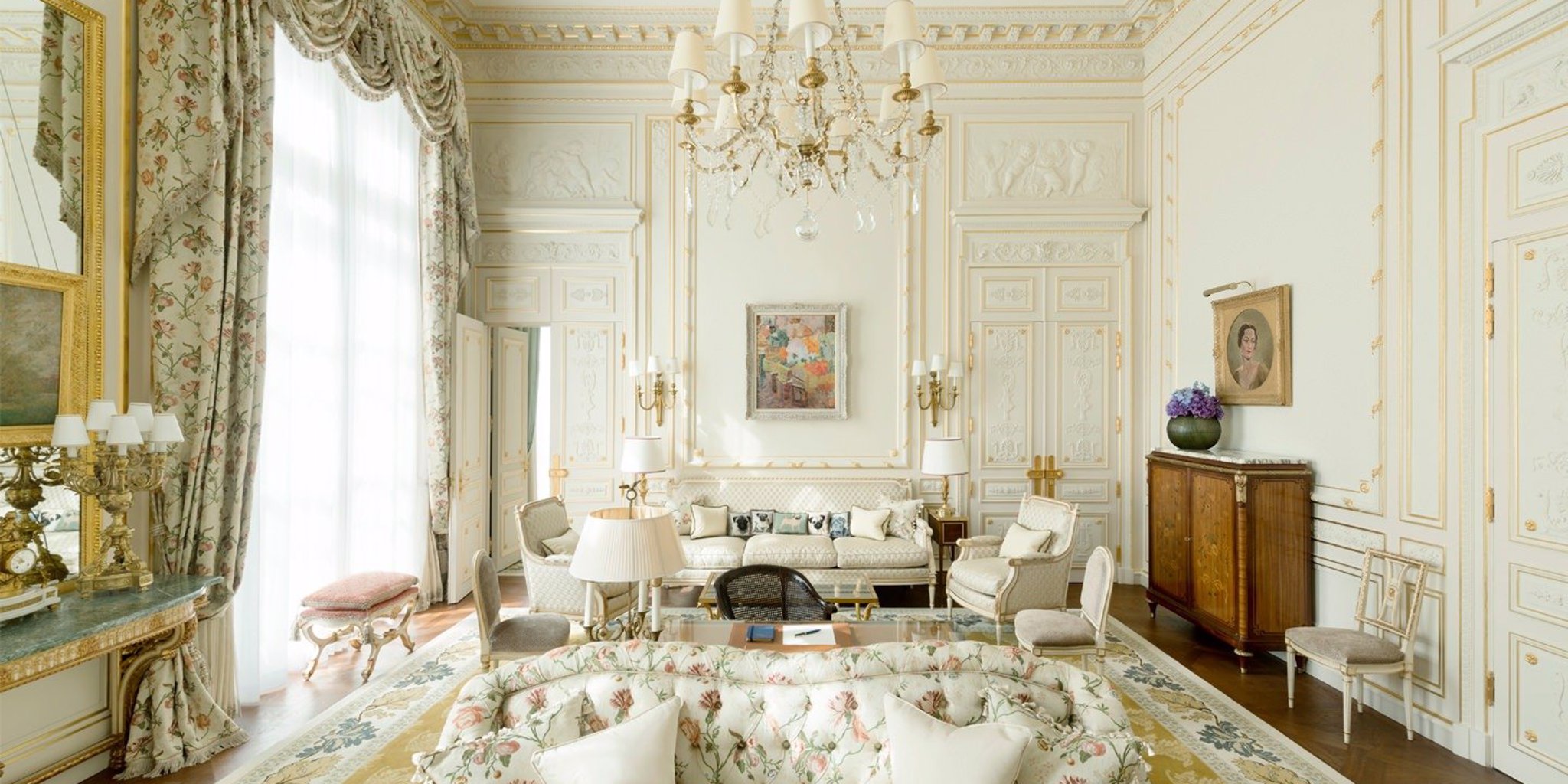 New hotel construction in Europe is recovering the 2019 levels

After experiencing steady annual growth from 2014 to 2020, the pace of new hotels construction in Europe slowed down from the second quarter of 2020, as the pandemic led to the cancellation of many of them.

According to Lodging Econometrics, the picture changed dramatically at the end of the 4th quarter of 2021, with projects in progress in Europe being slightly lower than at the end of 2019 (1,824 projects and 295,152 rooms).

At the same time, the announced renovation and conversion projects and the number of rooms reached the all-time high of 433 projects / 62,368 rooms, recording an increase of 19% in terms of projects and 21% in terms of rooms on an annual basis.

Over the next 12 months, construction of 470 hotels / 72,194 rooms across Europe is expected to begin, down just 1% (projects) and 3% (rooms) on an annual basis. The prospects show an explosion of new constructions as the projects that are in the initial stage of design increased by 7% on an annual basis, reaching in the 4th quarter of the 21st year the 494 projects corresponding to 80,060 rooms.

Accor has been extremely active in new hotel construction projects with 300 projects / 42,846 rooms. It is followed by the Hilton with record numbers for the company of 216 projects corresponding to 33,130 rooms. Third Marriott International with 211 projects / 33,353 rooms and fourth InterContinental Hotels Group (158 projects / 23,486 rooms).

These four companies develop 49% of the projects in progress.

In Greece there is also observed an increased development activity despite the restrictive measures imposed to address the pandemic that resulted in very low occupancy, in 2021. According to data processed by gbr Consulting, on behalf of the Athens-Attica Argosaronikos Hotels Association (EXAAA ) only in the Central Sector of Athens there was an increase of 5 star hotels by 17%, 4 star hotels by 7%, and 2 star hotels by 3%, compared to 2020.

The international chains in the Greek hotel market are dynamically expanding with Marriott as the champion with 667 rooms, while Hilton is closely following.

Specifically, Marriott brings the W brand to Greece at Costa Navarino in Pylos, Messinia, after an agreement with TEMES.

The new hotel will open on the Navarino Waterfront, Costa Navarino's new development area, and will feature 246 modern rooms, suites and villas, many with private pools.

In March, the Marriott Moxy brand with Moxy Athens City makes its debut in the Athens hotel market in Omonia Square, on the property owned by the Army Share Fund, which until a few years ago housed the Athens Magistrates' Court. The hotel, with a capacity of 200 rooms, is being developed after the radical reconstruction of Saroglio Megaron, which has been leased for 25 years by Dimand and after its completion will be transferred to the portfolio of Prodea Investments REIC.

In June 2022 in Messaria, Santorini, NOŪS will operate with a capacity of 121 rooms under Design Hotels, a premium brand that is also included in the portfolio of Marriott brands.

Finally, in July, the Monasty by Autograph Collection will open in Thessaloniki under the Marriott umbrella.

As for Hilton, despite the changes in the emblematic hotel of Athens, the firm is strengthening its portfolio of hotels in the Greek market.

The Hilton Athens will operate after the major reconstruction that is underway under the Conrad brand and will have 280 rooms and suites, while the 50 luxury homes that will be built will operate under the brands Conrad Residences and Waldorf Astoria Residences of Hilton.

The brand of the specific chain Hampton by Hilton in Hampton by Hilton Piraeus in Mikrolimano, a unit with a capacity of 83 rooms, of the SCD group (Theodoros Douzoglou) is coming to Greece for the first time. The agreement with the Group envisages the reopening of the historic Pentelikon Hotel in Kifissia with a capacity of 117 rooms as one of its hotels under the Hilton Curio brand.

Finally, the Sea Breeze Santorini Beach Resort in Santorini, with a capacity of 37 rooms, will operate under the Curio by Hilton brand.