Efforts to halt catastrophic climate change are being held back 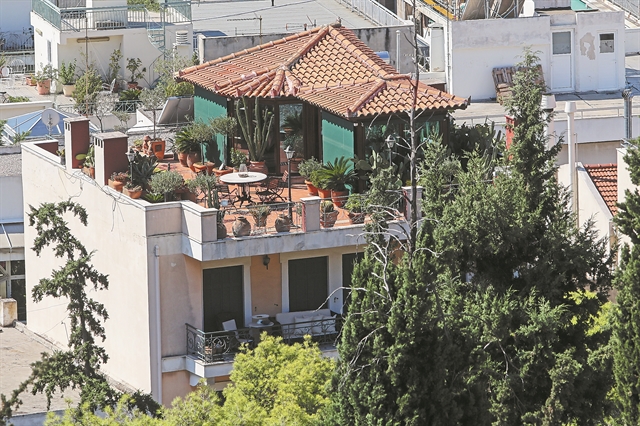 Efforts to halt catastrophic climate change are being held back

Efforts to halt catastrophic climate change are being held back by "inertia" in the built environment sector, according to Yamina Saheb, co-author of the latest report from the United Nations climate change panel.

"The sector hasn't modernised at all since the second world war," she told Dezeen. "And now, the data shows it's lagging behind all other sectors."

"Each gram of greenhouse gas emissions from buildings means a mistake in their design," added Saheb, a former policy analyst for the European Commission and the International Energy Agency.

"Architects and urban planners should really look at this report carefully and rethink the way they work."

Up to 61 per cent of building emissions could be cut by 2050 using technologies available today, the Mitigation of Climate Change report from the Intergovernmental Panel on Climate Change (IPCC) found.

But progress has so far been held back by widespread "inertia," as well as a lack of ambition and prioritising of short-term solutions and profits over long-term gains, Saheb said.

Urgent action is needed from the sector before 2030, the report says, as the long lifespan of buildings and infrastructure locks in emissions and polluting behaviours for decades to come.

"Residential buildings undergo major renovation once every 25 years," Saheb explained. "That means if you're not renovating a building to zero-emissions standards this decade, it will not be renovated to this level by 2050 either."

"For buildings, there is only one round left between now and 2050, so we either get this right or it's wrong forever."

Retrofitting is the single most effective strategy for developed countries to limit emissions from buildings, the report found. But so far, "low renovation rates and low ambition" have hindered large-scale emissions reductions.

Crucially, the report also highlights that architects and urban planners have so far neglected to focus on designing for "sufficiency".

Unlike efficiency measures, which are marginal short-term technological improvements, this term is used to describe broader strategies such as passive cooling, bioclimatic design and prioritising the construction of denser multifamily homes.