George Peristeris: It is now clear that Renewable Energy Sources (RES) are not just limiting, but they are slashing energy costs 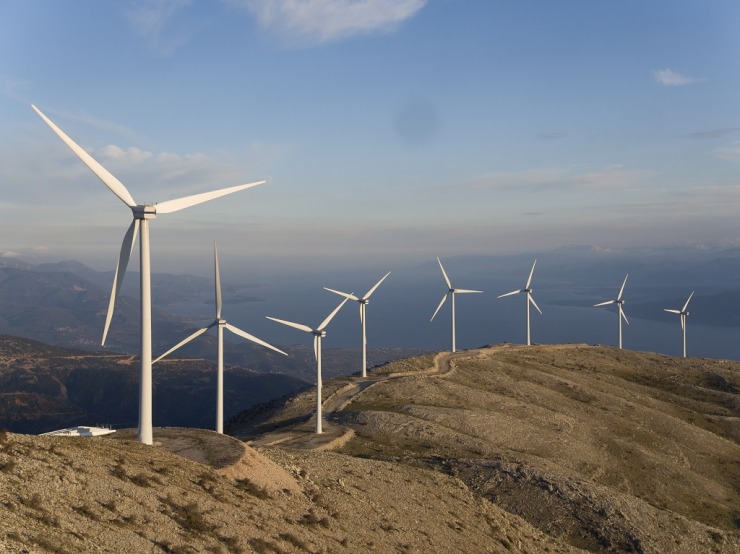 George Peristeris: It is now clear that Renewable Energy Sources (RES) are not just limiting, but they are slashing energy costs

Adjusted net earnings, i.e., profitability from all the Group's activities (electricity generation, cross-border electricity trading, construction activity and concessions - PPPs) in all operating countries except the USA, amounted to 69 million euros, compared to 58.4 million euros in 2020.

The net debt position of the Group (bank debt minus cash & cash equivalents) at the end of the year 2021 was 528 million Euros compared to 491.4 million Euros in the third quarter of 2021.

Meanwhile the growth of TERNA ENERGY Group continues smoothly and its investment program is evolving at an intensive pace.

On the occasion of the announcement of the financial results of TERNA ENERGY, the Chairman of the Company, Mr. George Peristeris, noted the following:

"International developments and their impact on the global and domestic energy market confirm – unfortunately in a painful way – what we have been consistently supporting for years now concerning the need of our country to accelerate efforts towards its independence from imported fossil fuels both for reasons of national and energy security, as well as for economic reasons, beyond the crucial issue of climate crisis.

Our country has the ability even now, by accelerating the investments in clean energy production and storage, as well as in electricity interconnections, to ensure its energy adequacy and self-sufficiency, creating therefore an environment of low energy prices for all, both households and businesses.

It is now clear that Renewable Energy Sources (RES) are not just limiting, but they are slashing energy costs. It is also clear on a global level now that the only solution to remove the impasse caused exclusively by geopolitical conditions and tensions is the massive shift towards Renewable Energy Sources and to this end we have systematically and dynamically been acting as a Group over the past 25 years.

The substantial investment interest that has been expressed internationally in the RES market is another evidence of the rationality of the view we have supported. TERNA ENERGY is the largest Greek RES company and plays a leading role with its new investments, setting even higher goals for the future.”