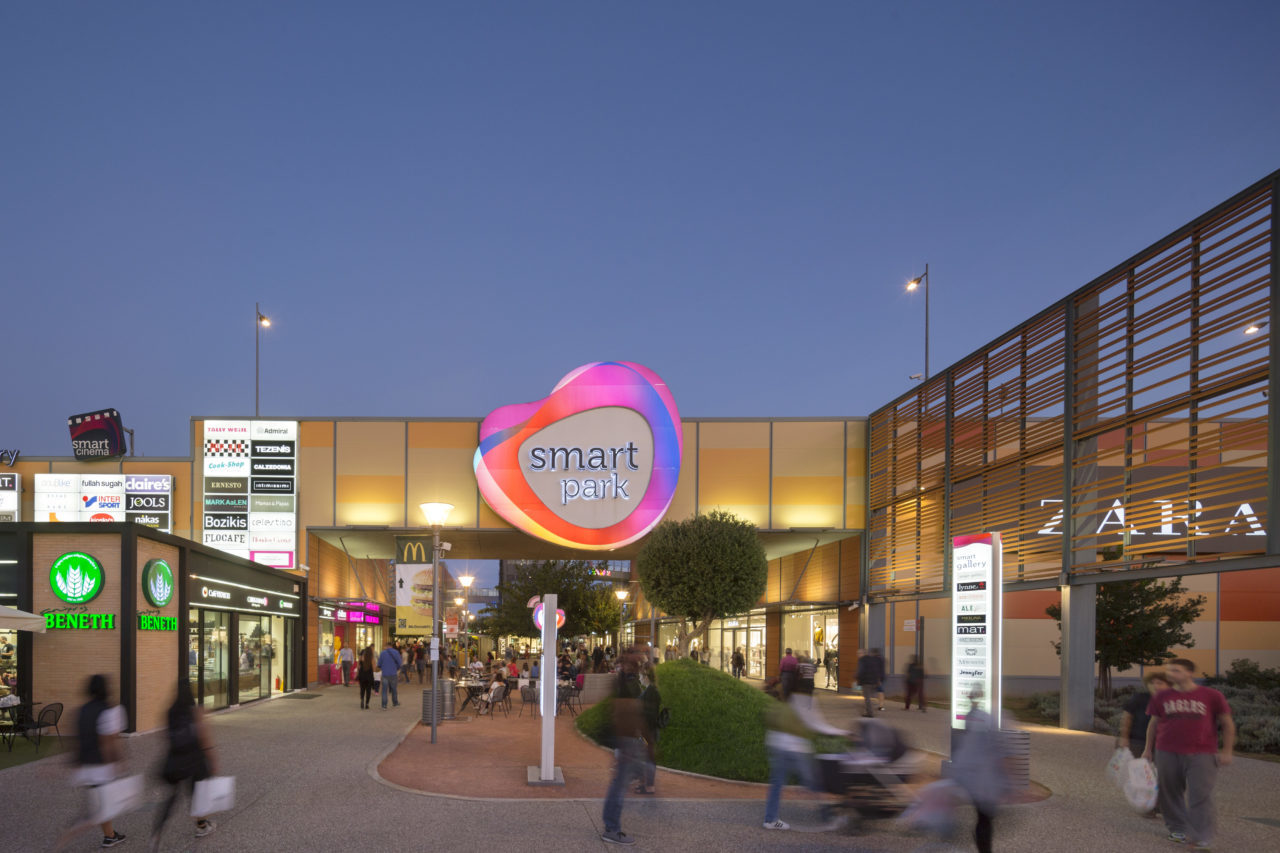 REDS is in talks with the NBG and Piraeus banks for the refinancing of its existing loan amounting to €36 million.

As stated during the General Assembly of the shareholders, the management of the company is considering the refinancing with more favorable terms as well as the extension of the amount of the refinancing to further strengthen its financial image.

Regarding its business program of the listed company, within 2022 it is expected that the leases in the Smart Park commercial park, with a total area of ​​53,000 m2, in Spata will be completed at 100%, which last year reached 90% and now the corresponding percentage reaches 98%. In addition, the additional purchase of neighboring properties is being considered in order to increase the park's traffic.

With regard to the Cambas Project, it is in the final stretch of the formulation of the masterplan for the investment of more than €200 million. The next step was the issuance of the building permit within the next year for the subsequent start of work within 2023, with a completion horizon of a three-year period for the mixed-use project that will include offices, cultural spaces, commercial spaces, restaurants, a small 20-room hotel, etc.