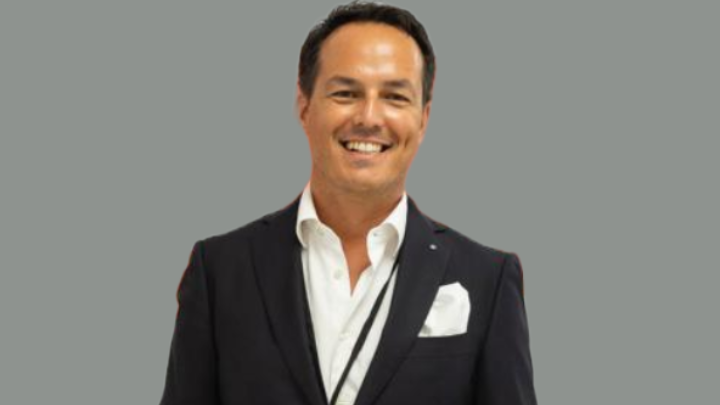 “We seek to tap into Greece's burgeoning innovation-driven sectors, an economy that has not only proven its resilience but now offers some very exciting growth opportunities”, stated Andrei Dudoiu, Managing Partner and Co-Founder at SeedBlink.

The European investment platform for tech startups SeedBlink has opened an office in Athens, Greece, to complement the company’s expansion plans and continue its accelerated growth.

The recently opened Athens office will offer a range of investment instruments (such as Equity, Convertible loans, SAFE, ASA) and tech startup opportunities and market access solutions to local investors, startups, and partners.

“We seek to tap into Greece's burgeoning innovation-driven sectors, an economy that has not only proven its resilience but now offers some very exciting growth opportunities”, stated Andrei Dudoiu, Managing Partner and Co-Founder at SeedBlink.

George Platanas, the newly appointed Country Manager for Greece, has more than 25 years of international business experience. He began his career as a financial and asset manager, where he served the industry for more than 17 years, followed by leading a series of entrepreneurial moves, from concept development, to scaling to fundraising and exit. Prior to joining SeedBlink, George was Head of Incubation and later Regional Manager at Demium Greece, where he established the company as the leading incubator/accelerator in the region. George also contributed to Demium SL receiving a €24.5 million fund from the Hellenic Development Bank of Investments.

“Our expanded Athens office is designed to accelerate investment in Greece and capitalize on the increasingly active innovation and entrepreneurial landscape across a range of tech sectors. It also provides a unique opportunity to further collaborate with local VCs, business angels groups and family offices to leverage the dynamism of the Greek economy and its resilience in the face of global challenges and uncertainties”, said Laurențiu Ghenciu, Chief Business Officer at SeedBlink.

With already 2 funded companies in SeedBlink's portfolio originating from Greece and partnerships with local VCs, George Platanas believes that the Greek office is an important milestone in SeedBlink's growth strategy.

“Together, we will now ensure that tech startups from Greece can more easily raise capital, expand, innovate and create jobs in the coming years, while local investors can access curated European startups and diversify their portfolios with VC -like deals”, stated George Platanas.

“SeedBlink is a great platform in the sense that it democratizes angel investing and introduces the general public to the startup asset class by giving them access to investment opportunities led by institutional investors. We look forward to the launch of the Greek office that will support and fuel the local tech ecosystem”, said Pavlos Pavlakis, Principal at Venture Friends.

SeedBlink is a platform specialized exclusively in European tech start-ups, from the pre-seed stage to the B Series. It has attracted 11,000 investors from 50 countries so far. The platform was launched in early 2020 as an equity crowd investing solution, and it now brings together private investment and capital raising by using technology, expertise, and building strong communities.