Investor found for Xenia in Kythnos 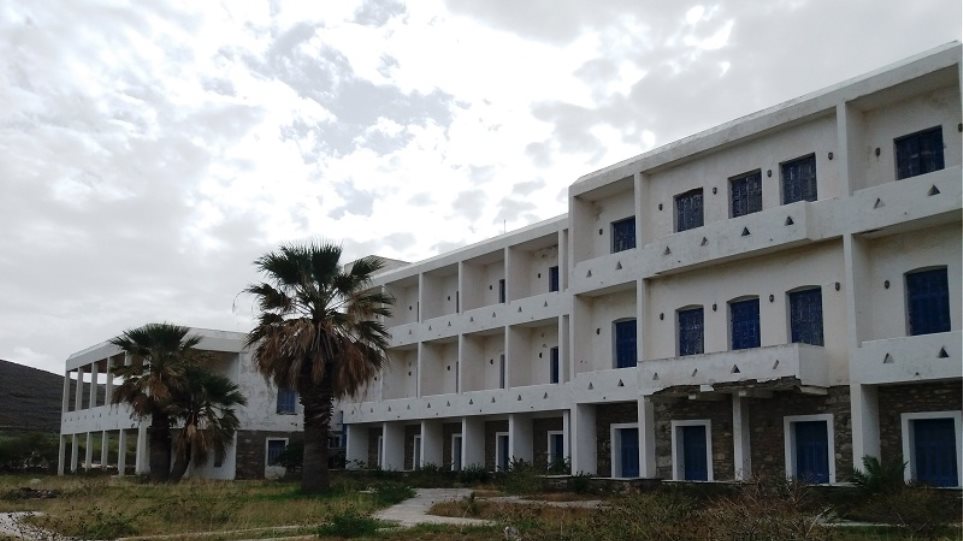 Investor found for Xenia in Kythnos

Specifically, Bidders emerged through the e-Auction for Xenia in Kythnos for the office building in Ippocratous Street, for the apartment in the center of Athens and for the former Magistrate's Court in Kalavrita

"Xenia and Thermal Spring in Kythnos" is the first modern Hydrotherapy Center in Greece and the only one in the Cyclades region. (waiting rooms, etc.).

Within the property, there are also the two well known Thermal Springs of Agioi Anargyroi and of Kakkavos. Between the property and the beach, there is a building block which has been characterized as a common green space leaving the unobstructed view to the sea from Xenia and the Hydrotherapy Center.

In the last tender, the HRADF had received a binding financial offer from the investment scheme "AMALIA DEVELOP & INVEST UG" which was lower than the range of valuation of the property. The interested investor did not respond and the tender was declared barren. In the last tender, an individual bid by offering 2,862,510 euros.

Sale of a high-rise office building in Ippocratous Street

An individual bid with a bid of 954,000 euros. This is a multi-storey office building at 88 Ippokratous Street in the Neapoli area of ​​Athens with a total built-up area of ​​893.91 sq.m. The building was built in the late 1970s and is in relatively good condition. The property is partially leased.

Apartment in the center of Athens

For the sale of a third floor apartment in a multi-storey building in Athens (Aiolou & Ermou), Cosmopolitan Investments SA bid with an offer of 281,150 euros.

For the sale of the former Magistrate's Court in Klitoria, Achaia (two-storey building), the Municipality of Kalavrita with an offer of 145,000 euros. This is a building with a total area of ​​589.87 sq.m. on a plot of 1 acre.