Subsidies and cash incentives available for strategic investments in Greece 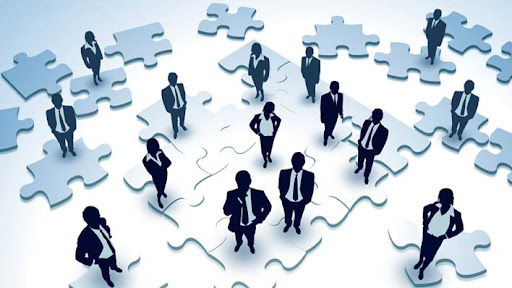 Subsidies and cash incentives available for strategic investments in Greece

The Ministry of Development and Investments' draft law was filled for public consultation.

The draft law provides improvement of the investment environment, through regulations that ensure the acceleration and flexibility of the foreseen procedures, as well as capital aid as it is already secured in the development law.

According to the draft law Strategic Investments are split into the following categories:

1. "Strategic Investments 1", which meet at least one of the following requirements regardless of investment sector:

2. "Strategic Investments 2", which meet at least one of the following conditions:

the total budget of the investment to be more than 20.000.000 euros and to be related with one or more of the sectors of agri-food, research and innovation, biotechnology, cultural and creative industries, robotics, artificial intelligence, medical tourism, waste and waste management, space industry or to be greater than 20.000.000 euros and aims at the digital transformation of the company or the provision of cloud computing services.

investments that generate in a sustainable way at least 50 new AWUs and their total budget is more than 30.000.000 euros.

investments that constitute Organized Recipients of Manufacturing and Business Activities of par. 4 of article 41 of law 3982/2011 (AD 143), which create in a sustainable way at least 40 AWUs and their total budget is more than 20.000.000 euros.

3. "Emblematic Investments of Extraordinary Significance", which are implemented by distinguished legal entities, including in particular those promoting the green economy, innovation, technology, as well as the economy of low energy and environmental footprint and especially the investments of par.3 and significantly strengthen the Greek economy and its international competitiveness a prerequisite for investment projects, which fall into this category, is that the date of completion of the implementation does not exceed 31 December 2025.

4. "Rapid Licensing Strategic Investments", which meet the criteria of one of the following sub-cases:

they create in a sustainable way at least 30 new SMEs, their total budget is more than 10.000.000 euros and they are part of an investment, which has already been characterized as a strategy and its implementation has been completed.

are existing investments, strategies or not, which proceed to restructuring or modernization or expansion of their facilities and their total budget is greater than 15.000.000 euros, provided that at least 100 existing AWUs are maintained in a sustainable way.

5. "Self-contained Strategic Investments", which meet the criteria of one of the following sub-cases:

constitute "Strategic investments of spatial organization of companies", which relate to the development of business parks of law 3982/2011 with a total budget of over 10.000.000 euros.