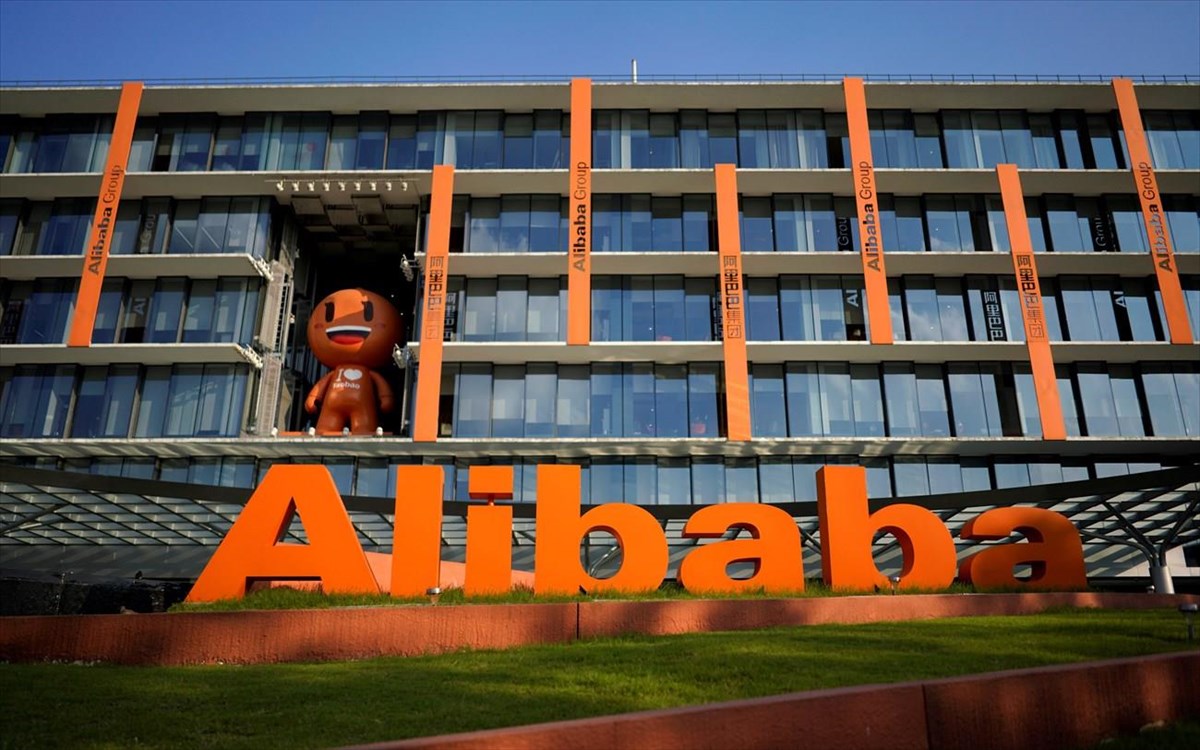 Beijing has been constantly imposing new restrictions on Internet companies and that has been reportedly affecting Alibaba's operations recently.

According to the company's official press release, Alibaba reported US$31,147 million revenues, an increase of 29% year-over-year. Excluding the consolidation of Sun Art, our revenue would have grown 16% year-over-year to US$28,004 million.

Alibaba, is particularly focused on the online purchases industry and has always been considered a model, was the first to be targeted by the authorities when Beijing tightened the regulatory framework for Internet companies.

It is noted that Beijing has been constantly imposing new restrictions on Internet companies. The restrictions apply from the content to the personal data of the customers. In addition, a number of new regulations allow authorities to proceed from antitrust investigations against technology giants to limiting the involvement of minors in video games.