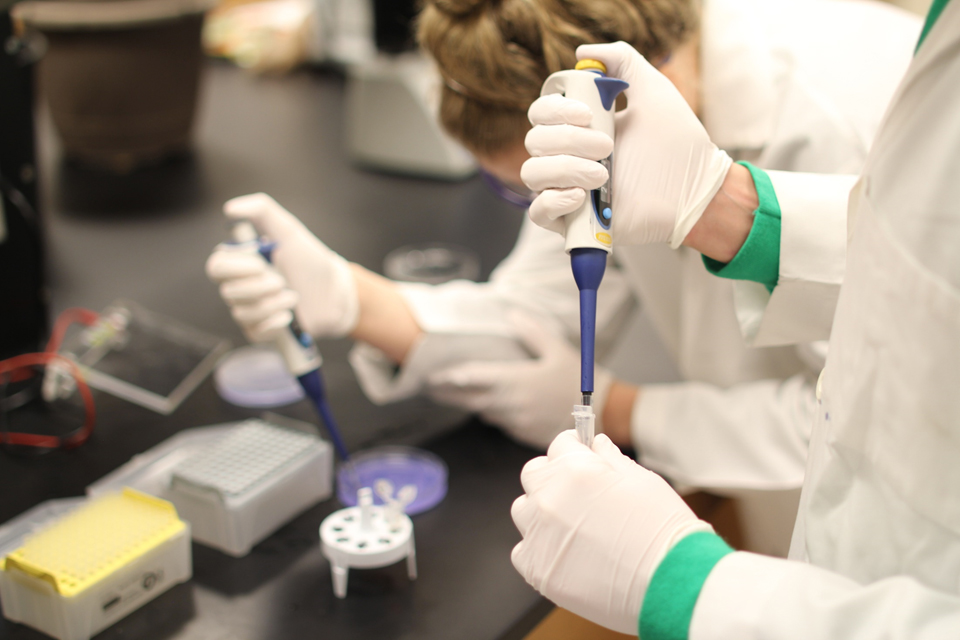 The factors that have boosted the lab-space market in U.S. life sciences hubs.

Demand for new life sciences lab space is outpacing speculative construction in the top 12 U.S. life sciences hubs as the industry rapidly expands amid a global race for new drug development, according to a new report from CBRE.

And with the U.S. vacancy rate for existing lab and research & development space at a record low of 4.9%, including just 1.1% in the Boston-Cambridge market and New York City—average asking rents are skyrocketing in the top 12 markets, jumping 7.5% in September compared to March 2021.

Life sciences companies collectively sought nearly 23.8 million sq. ft. of new lab space across those 12 markets in this year’s third quarter. That exceeds the amount of lab space under spec construction, meaning space being built without a tenant already signed, by nearly 2.8 million sq. ft. That gap has widened steadily since last year; Even as construction has ramped up considerably, growth in demand continues to outpace it.

Many factors are fueling the life sciences market, including global demand for vaccines for COVID-19 and viruses like it. Initial public offerings for life sciences companies in the U.S. are on pace for a record year of raising roughly $13 billion.

Venture-capital funding for U.S. life sciences companies exceeded $30 billion, the most on record, in the 12 months ended in September. Job growth in U.S. biotech and research & development sectors registered a 12.1% gain in September from a year earlier.

Those factors have boosted the lab-space market in U.S. life sciences hubs to varying degrees.