BIM is becoming a precondition for all public infrastructure projects 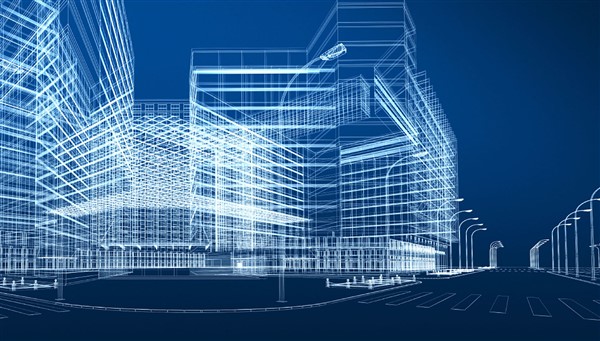 BIM is becoming a precondition for all public infrastructure projects

Building Information Modeling is expected to be adopted initially in large scale projects in Greece.

The integration of Building Information Modeling (BIM) technology, starting from the stage of studies, for the public projects planned for the coming years, will be a prerequisite in Greece very soon.

This conclusion was drawn during the BIMConference, co-hosted by the Technical Chamber of Greece and Boussias.

The Deputy Minister of Infrastructure, Mr. George Karagiannis, -representing Greek government's stance on the matter- said in his greeting to the participants: "Our intention is to mature the construction sector of the country with the gradual integration of BIM technology, applying it initially on a large scale projects and then when the market has adapted and assimilated the new technologies to make the implementation of BIM mandatory for all projects ".

After Line 4 of METRO, which is the largest public project that will be designed from the beginning with BIM technology, the use of BIM will become a prerequisite for all future extensions of the METRO network of Athens, as said the Vice President of the Board and CEO of ATTICA METRO, Mr. Nikolaos Kouretas.

ERGOSE, similarly with Attica Metro, is committed also to BIM and according to the President and CEO of the company Mr. Christos Vinis, all the tender documents related to tender procedures for the technical consultants, who will follow the works connecting the railways with the major ports, have set specifications for BIM. He also stressed that in all the auctions of 2021 the company has introduced the necessity for the contractor to submit his asbuild plans and to plan his project in BIM.