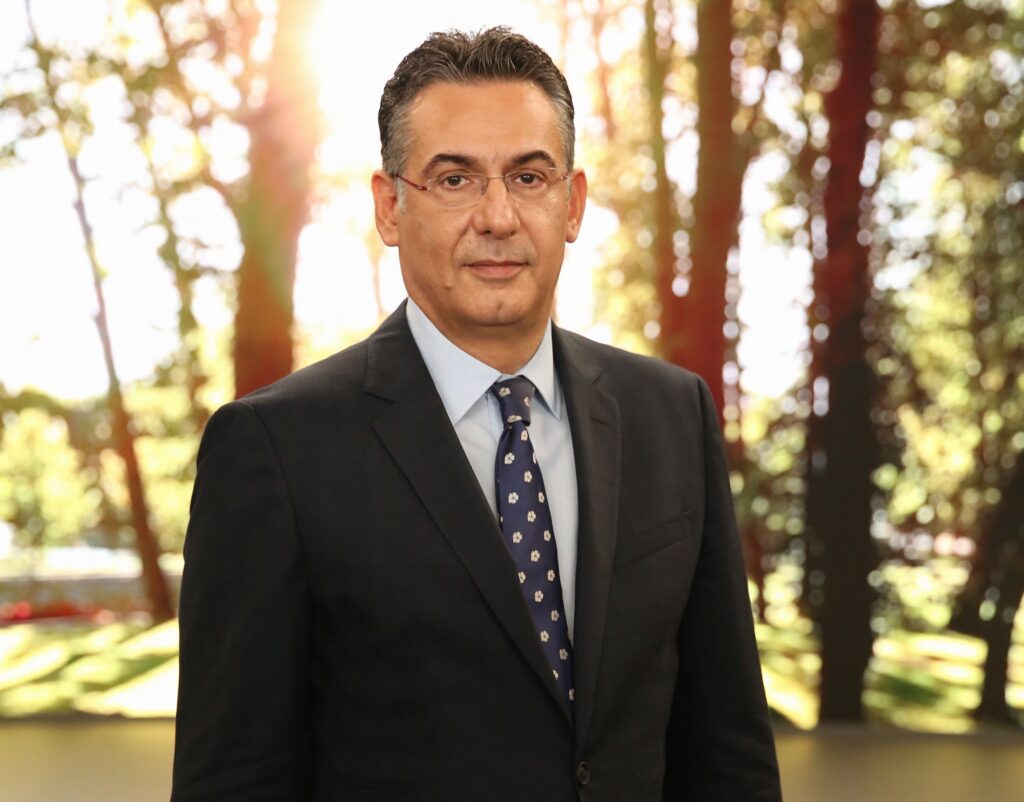 Dimitris Zontanos has been working for LAMDA Development since 2007

According to confirmed information, the Director of Design and Construction of LAMDA Development is leaving Lamda Development for the development project of Elliniko Dimitris Zontanos

It is noteworthy that his resignation comes at a time when the tender for infrastructure projects that are planned for the first phase of development of the flagship project is in progress, with the schedule providing for the nomination of contractors by the end of the year. For all the projects Lamda Development has sent invitations to the major construction groups of the country such as GEK TERNA, ELLAKTOR, AVAX, MYTILINEOS and INTRAKAT.