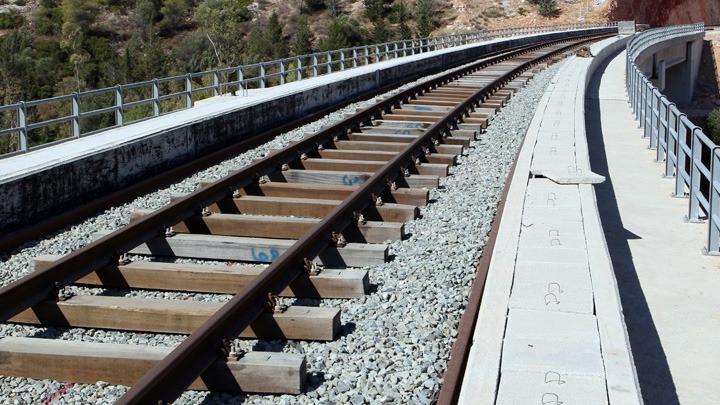 The projects that are being under development by the Ministry of Infrastructure and Transport in collaboration with ERGOSE.

The Ministry of Infrastructure and Transport, in collaboration with ERGOSE, is launching the largest railway project in the country, amounting to € 4 billion.

These projects will connect major ports in Greece (Thessaloniki, Patras, Alexandroupoli, Lavrio and Rafina) with the railway network.

In this way, they change the transport map, upgrade the commercial and strategic scope of the ports, facilitate the connection of our country with the rest of Southeastern Europe and strengthen its international role.

ERGOSE’s Board have already approved the documents of invitation to submit an expression of interest, setting in motion the first phase of the Competition.

In detail the projects under development are as follows:

All projects will be auctioned with all their sub-projects (infrastructure, infrastructure, electrification and systems), so that upon delivery for use they are immediately operational.