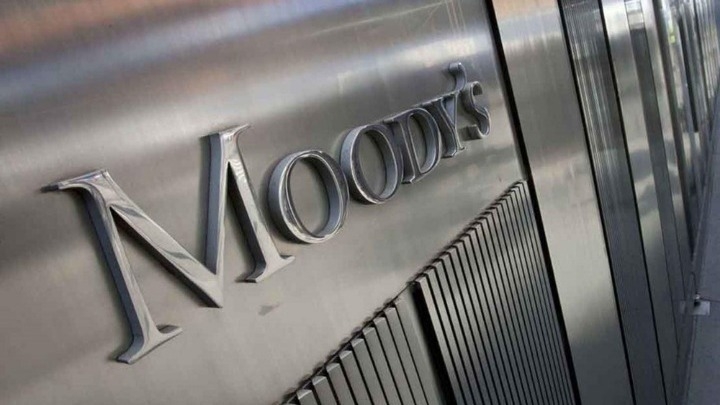 The Greek economy is recovering and the levels of non-performing loans (NPLs) are declining, according to the rating agency Moody's, which proceeded to upgrade the prospects of the banking system.

The American house gives Greece a "Ba3" rating and a stable outlook.

Specifically, the American house is previously changing the outlook for the Greek banking system to "positive" from "stable" due to the further improvement of the non-performing loans, mainly through the sale of NPLs and securitizations.

In addition, the gradual strengthening of banking profitability is positive, which, of course, according to Moody's, starts from a low base, in relation to the banking systems of other Eurozone countries.

The American house gives Greece a "Ba3" rating and a stable outlook.

According to Moody's, it is expected that any deterioration in banks' assets will be moderate and controlled and that their profits will recover as the economy recovers after a sharp drop in real GDP, during the coronavirus crisis.

The banking system outlook reflects Moody’s assessment of fundamental credit conditions, which will affect banks' creditworthiness over the next 12-18 months.

The positive outlook for the Cypriot and Greek banking systems mainly reflects the expectations for further improvements in the reduction of high levels of non-performing loans (NPL), mainly through sales and securitization, as well as the gradual increase in profits, which in any case begins from a low base.