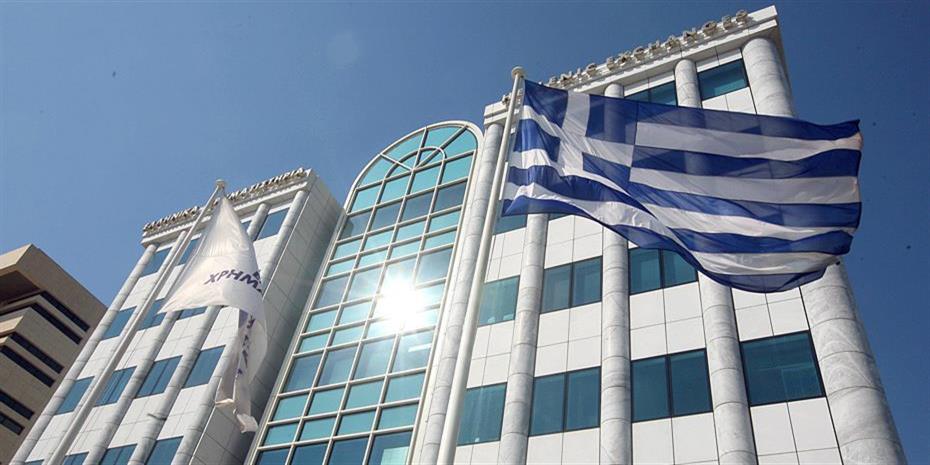 The election of Mr. Kontopoulos as a new member of the Board of Directors will take place at its next meeting.

Athens Stock Exchange (ATHEX) announced that the Board of Directors, at its extraordinary meeting today, unanimously selected Mr. Giannos Kontopoulos as the new Chief Executive Officer.

Mr. Giannos Kontopoulos is a Partner, Chief Macro Strategist at CQS Fund in London, with previous service at UBS and Merrill Lynch, and he was CEO at Eurobank Asset Management. He is a graduate of Columbia and Harvard Universities in the United States.

The election of Mr. Kontopoulos as a new member of the Board of Directors will take place at its next meeting.

Mr. Kontopoulos has a long and successful international experience in global capital markets. He has worked in senior management positions in capital markets in New York, London and Athens. He started his career on Wall Street at Salomon Brothers. He was Managing Director at two of the largest international investment banks, UBS and Merrill Lynch, where he created and led large teams of leading analysts, building an extensive international network of contacts with major and significant investment firms around the world. In Greece, he was Chief Investment Officer of Eurobank as well as CEO of Eurobank Asset Management, the largest mutual fund management company in the country. He has also worked in key positions in hedge funds abroad with billions in investments in global markets.

Mr. Kontopoulos holds a Ph.D., M.Phil., and M.A. in Economics from Columbia University and an A.B., also in Economics, from Harvard University. He was born and raised in Thessaloniki.