Paul McCartney disposes off his Upper East Side property 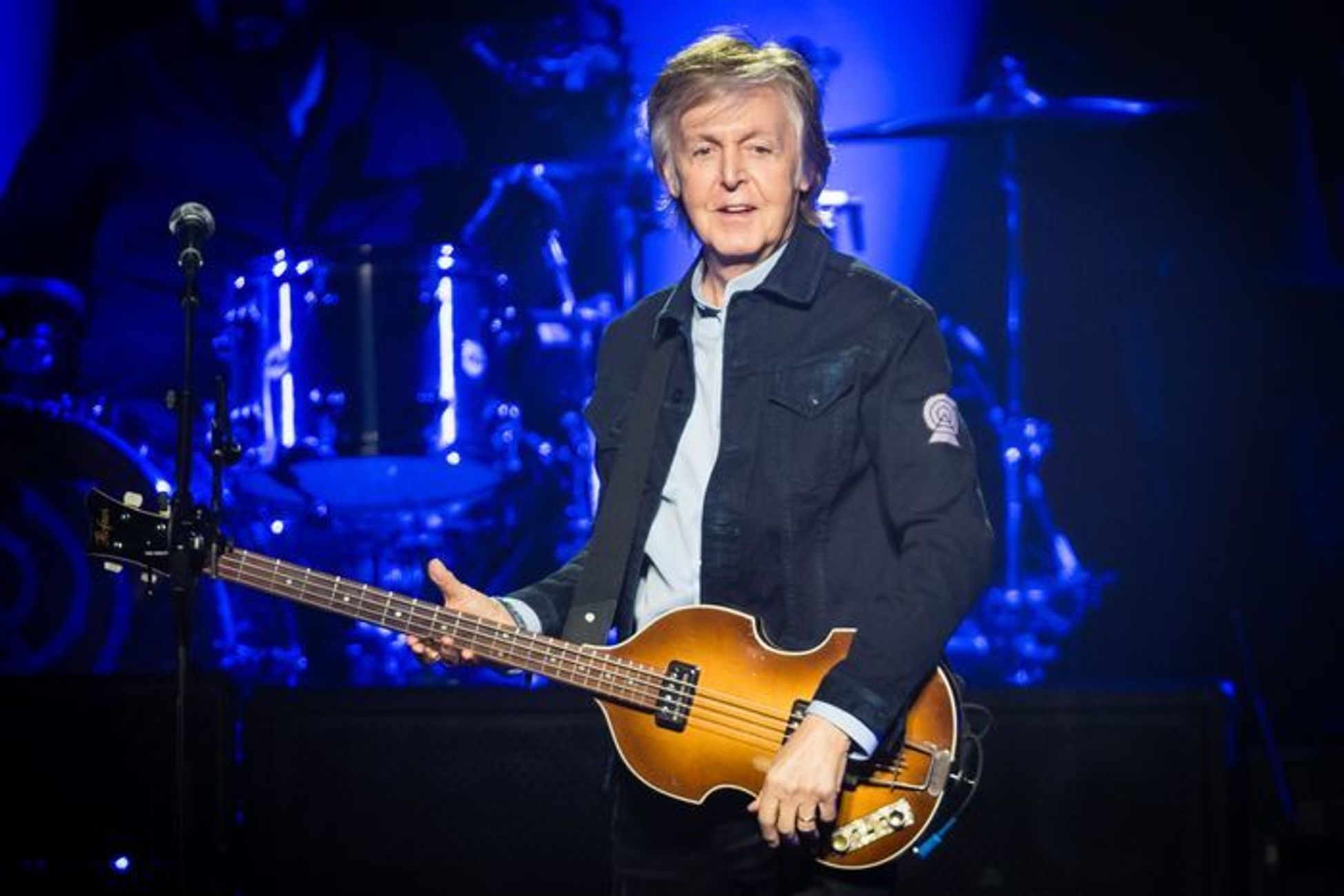 Paul McCartney disposes off his Upper East Side property

Ex-Beatle Paul McCartney has just sold his Upper East Side co-op at 1045 Fifth Avenue for $8.5 million, The Real Deal reports. Sir Paul and his wife, Nancy Shevell, purchased the four-bedroom co-op in 2015 for $15.5 million.

The duplex penthouse overlooking the Central Park reservoir was first listed in June for $12 million, then received another cut before going into contract in October.

The penthouse is situated on the building’s 15th and 16th floors and has a bonus room on the 17th floor. 40 feet of floor-to-ceiling windows grace each floor. Glass-wrapped terraces overlook the park on each floor as well.

The duplex was previously owned by developer Manny Duell, who bought the apartment as a gift for his wife, who lived in the unit until McCartney purchased it. The 1967 mid-century modern building, with its distinctive dark glass-fronted facade, is home to only 12 residents.