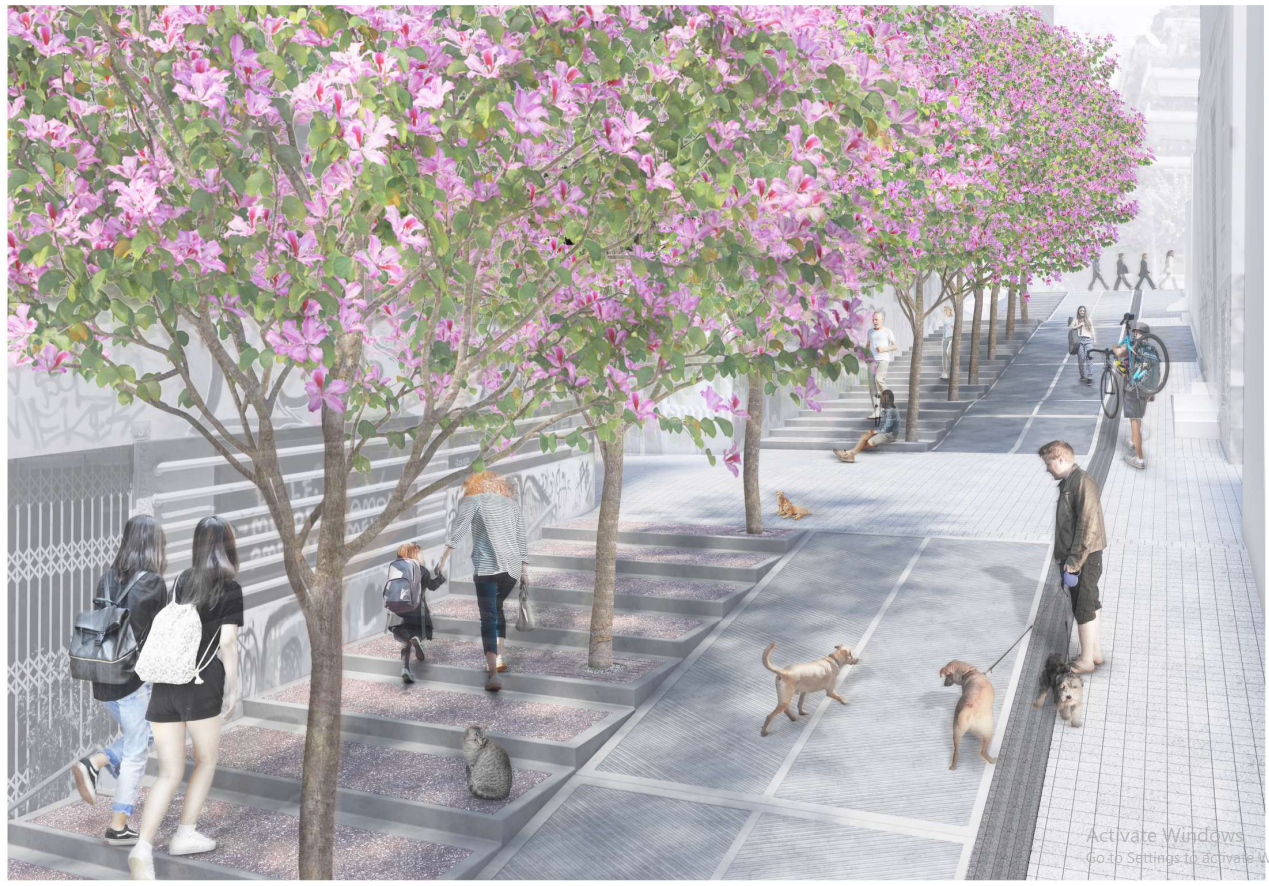 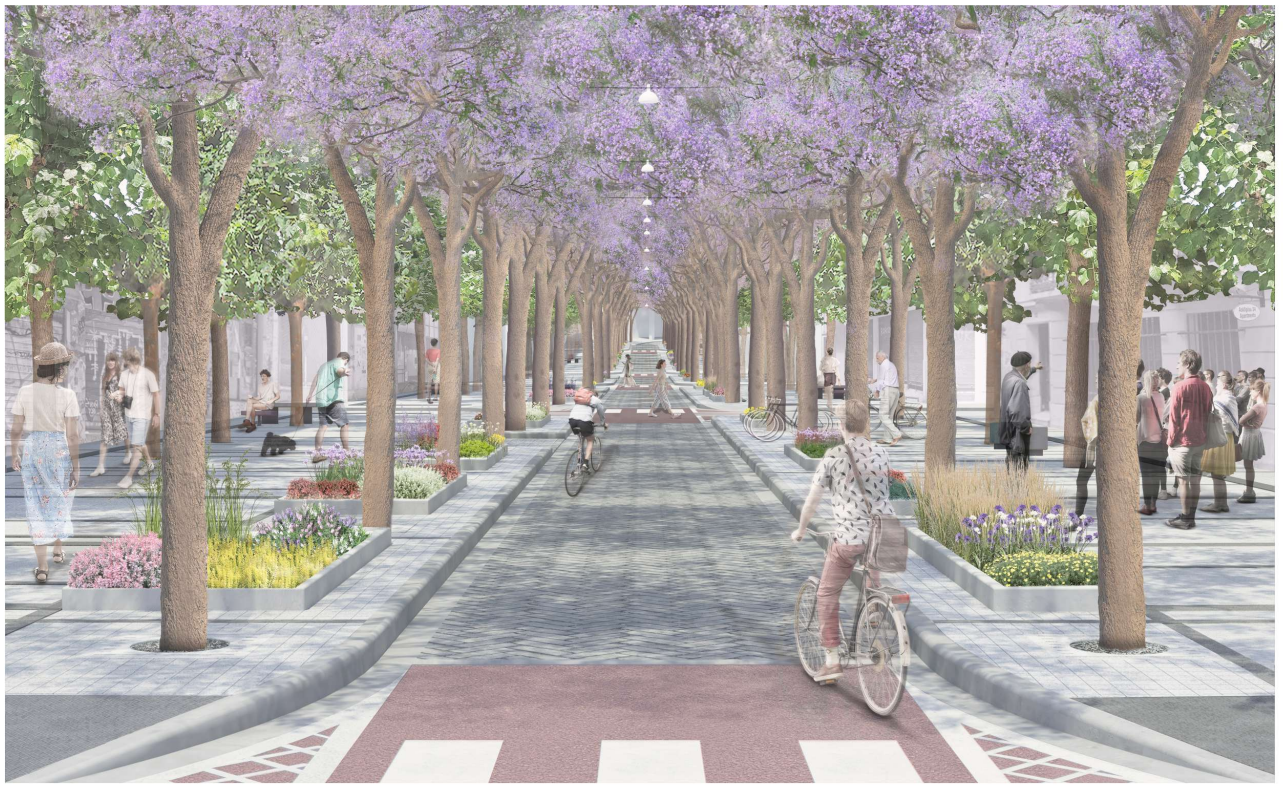 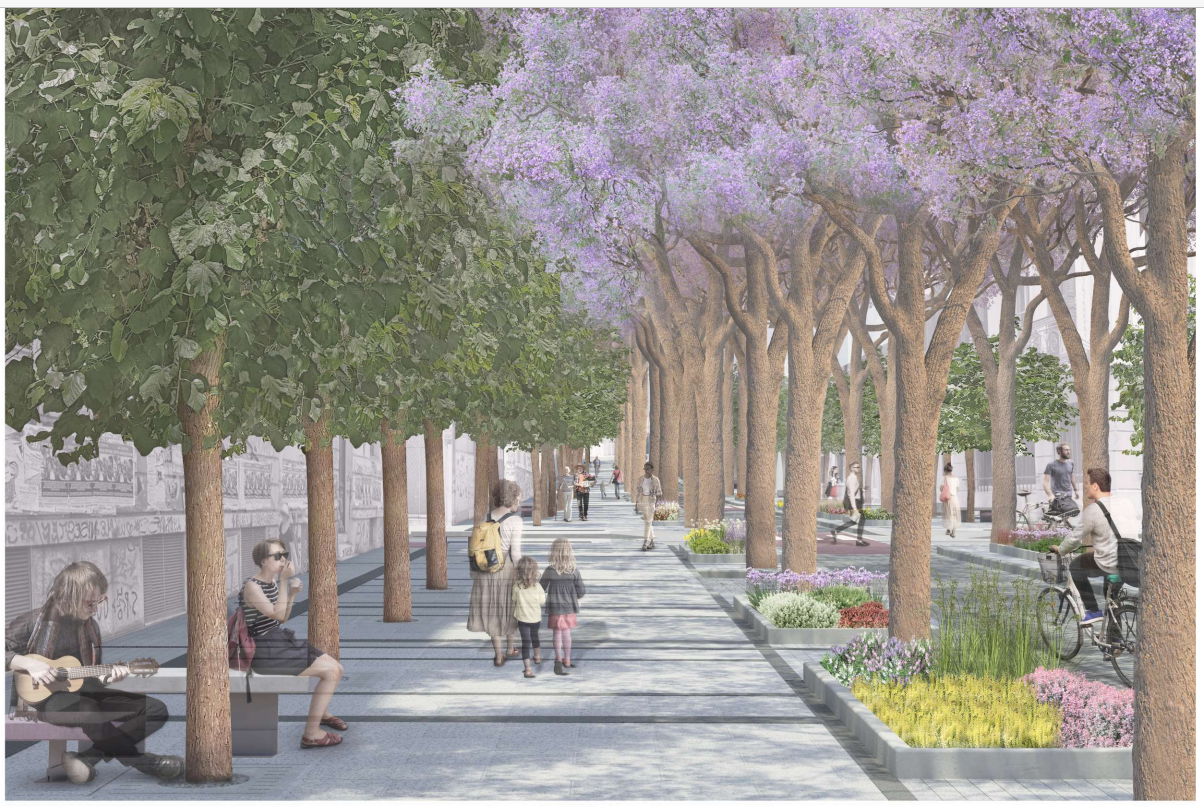 The architectural council passed the study that turns the section of Tositsa Street from Bouboulinas Street to Eressou Street into a light traffic road.

With this study, Tositsa and Zosimadon streets are functionally and visually integrated, so that in the area of ​​Exarcheia to create "green" routes that will connect two vital points of the city, the complex of Archaeological Museum - NTUA with its hill Turns.

In particular, Tositsa Street is is being converted into light traffic road and for this purpose the width of the road is reduced as well as the speed limit of passing vehicles. The road is one-way and the parking of private cars is limited, with temporary parking spaces for non-polluting means such as bicycles, electric or not. The sidewalks are widened and ramps for the disabled are placed in the corners of each building block that lead directly to crossings.

Trees and flower beds are planted to reduce the intensity of the thermal island effect and improve air quality, while in each building block an underground drainage area is provided. At the same time, the creation of recesses for recycling bins is included, while their undergrounding is also considered. At the same time, it is planned to install a meteorological station, new lighting fixtures and seating areas for passing citizens with materials resistant to time and heavy use.

Respectively, Zosimadon Street, a characterized pedestrian street that is being implemented, is being remodeled due to a slope, in 3 zones - steps, where an attempt is being made to normalize the intense elevation differences. A wide staircase is created, blind people walk and tree rows are placed.