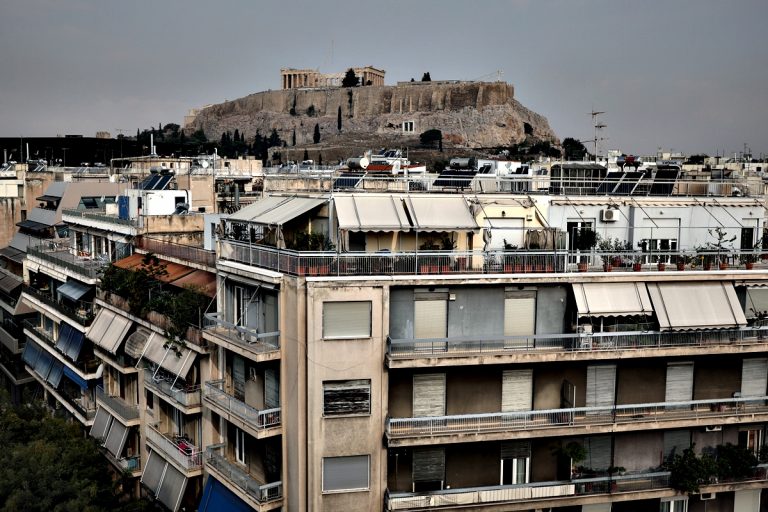 As well as a one-month extension for joining the 36-72 installment scheme.

The Ministry of Finance is offering a sigh of relief to thousands of property owners who are trying to transfer their properties based on the old fair property values.

According to a recent decision, the two-month extension of the deadline expiring on January 31 for the final drafting of real estate transfer contracts with the old fair values ​​was announced, as well as a one-month extension for joining the 36-72 installment arrangement.

As Christos Staikouras told the Open TV station, "for those who applied by the end of the year, we are giving a two-month extension".

At the same time, he noted that the new framework for fair values ​​must be implemented, as based on these, significant and necessary revenues for the State are expected. So, once the process with the pending applications for the previous year is completed, the market should enter this new phase.

Regarding the regulation of 36-72 installments, the minister said that "we will give a one-month extension for the debts created from March 2020 to July 2021". It is noted that the deadline for submitting applications for inclusion in the regulation expires on January 26.

About 820,000 taxpayers, who have been identified as affected (based on KAD) by the pandemic, will have to settle debts of 2.26 billion euros. However, according to available information, so far less than 50,000 debtors have applied.

The next installments of the arrangement are paid until the last working day of the following months. Borrowers can choose to repay in up to 36 monthly interest-free installments, or in 72 installments with a 2.5% interest rate.