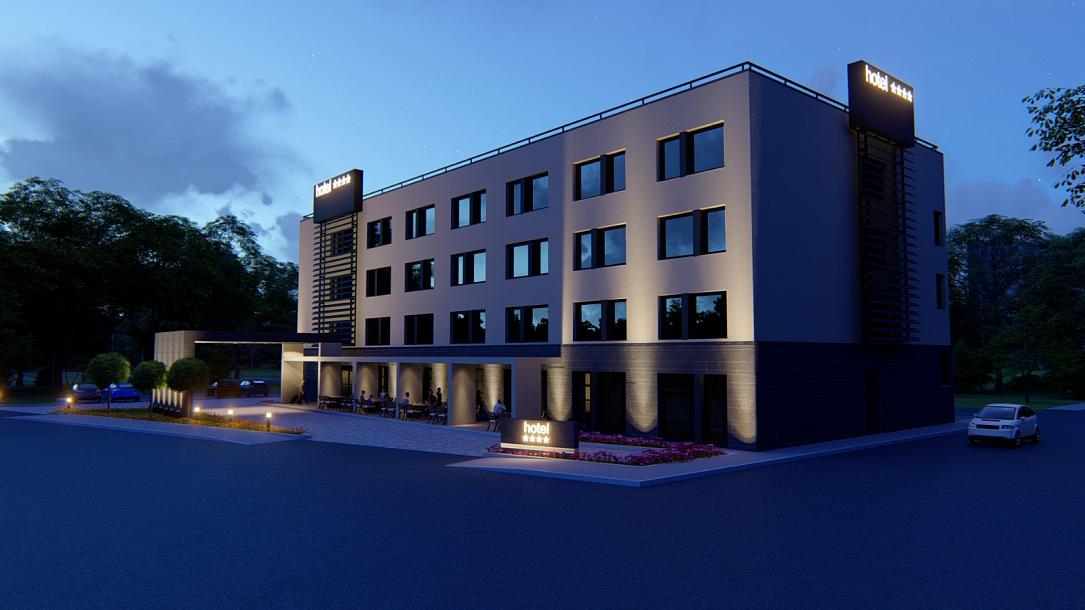 Part of the funding is provided by the Pro Economica Alapítvány Foundation.

The owners of the construction materials supplier network Depo are reconverting a former workers’ housing structure in Sfântu Gheorghe, in Covasna county, into a four-star hotel.

The total investment in the project is extimated to exceed €4 million, with part of the funding provided by Pro Economica Alapítvány Foundation.

The hotel will have 45 rooms, with surfaces between 33 and 35 sqm, three apartments, several single, twin, luxury rooms, and rooms with a kitchenette. It will also have a restaurant, bar, conference & meeting rooms, and a spa, to be developed on a recently-acquired nearby plot of land. Is scheduled to open in the second quarter of 2022. The price for a double room will be of minimum €60 per night, and for a single of €45-50 per night.