Astypalea is being transformed into the first "Smart and Sustainable Island" 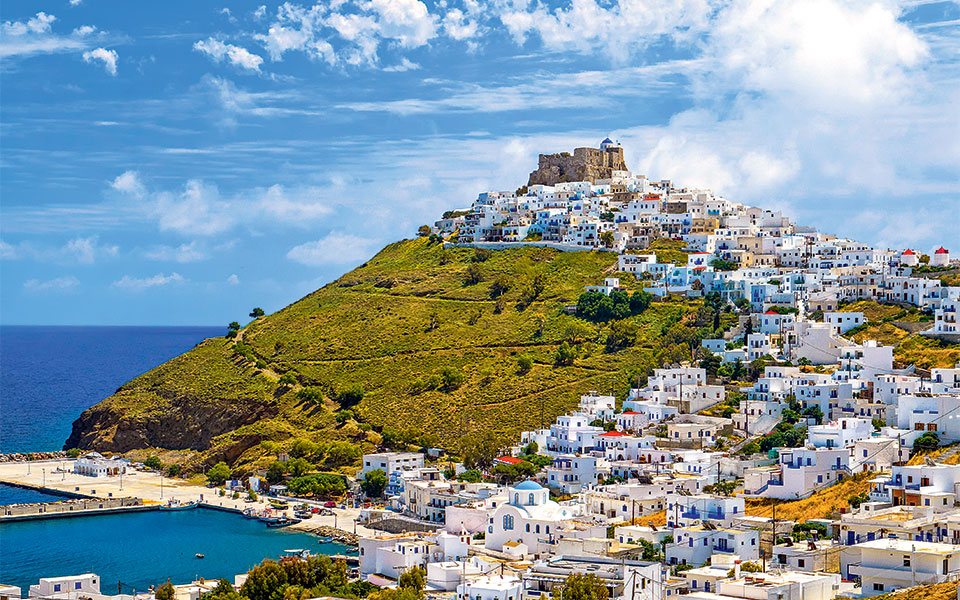 Astypalea is being transformed into the first "Smart and Sustainable Island"

The project is being delpoyed with the Volkswagen's support.

The landmark points in the development of Astypalea's transformation into the first "Smart and Sustainable Island" of the Mediterranean were presented to the Prime Minister Kyriakos Mitsotakis, Deputy Foreign Minister for Economic Diplomacy and Extroversion Costas Frangos.

In further detail, in the event were presented the steps that have been taken, from last June (2021) until today, in each of the 4 pillars of the project.

That is, a) electric vehicles, b) intelligent mobility, c) charging and energy and d) autonomous driving.

Among other things, the delivery of a new electric ambulance to the Astypalea Health Center was announced, donated by the Volkswagen Group, the new transportation services ordered by "AstyBus" were presented, with a large sponsor Alpha Bank, the creation of a photovoltaic station for charging electricity was announced. the operation, in the next phase, of a hybrid station that will replace the existing diesel generators and finally became the first world driving presentation of Volkswagen's new electric minivan, ID.Buzz.