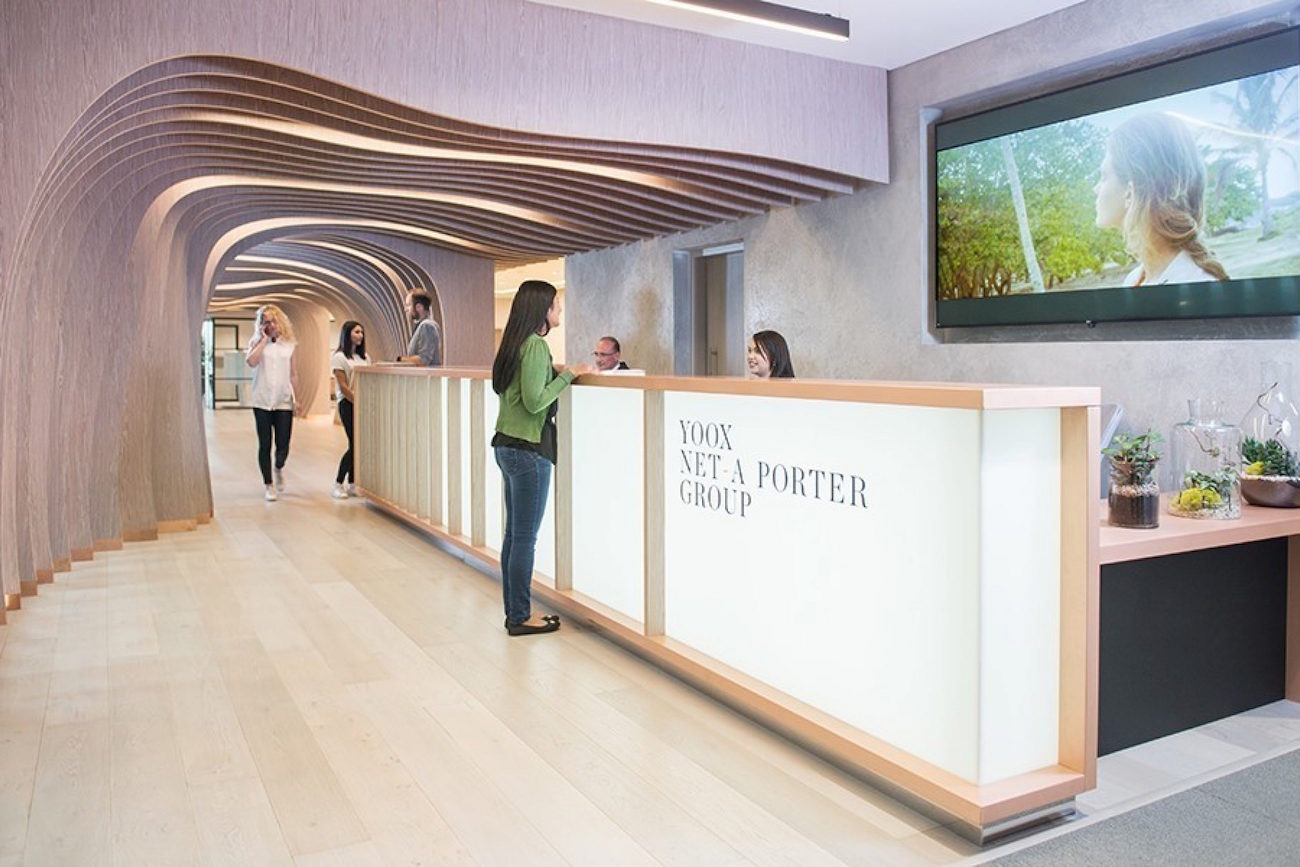 Beyond the recognized global tech hubs in Western Europe, employers have been expanding tech operations into Central and Eastern Europe. Several markets in this region have robust talent bases across a variety of programming and analytical roles. Markets such as Budapest, Bucharest, Prague and Warsaw have all been attractive to expansion and investment. Combined, these four Eastern European markets offer a talent depth pool of 148,819 workers across the fields of programming, IT network, and analysts & data scientists. Talent costs are incredibly competitive in these markets, with weighted average salaries ranging from USD $28,009 to $45,053. In terms of rents and vacancy, Class-A CBD rents range from USD $29.00-$32.00 psf and vacancies range from 8%-14.8%. From 2021 through Q2 2022, these markets attracted $13 billion in venture capital funding across 616 deals, primarily in business orB2B services software, fintech and application development (source: Pitchbook).

However, when we look further into the historical tech investment volume and growth in these markets, we can confirm that they have already started tracking similar performance to global tech hubs in Western Europe, with a large volume of investment and relatively lower growth than other regional cities in Europe. For example, Budapest, Bucharest, Prague and Warsaw have been in the top 15 most attractive markets in Europe on Foreign Direct Investment (FDI) in the software and IT services sector from 2017-22 (source: FDiMarkets).

Other regional markets in Europe with large tech investment volume include Lisbon, Vilnius and Sofia. Rents for Class-A CBD product in Lisbon averaged $31.00 psf, and the market attained $5.6 billion in venture capital investment across 158 deals since the beginning of 2021. Elsewhere in EMEA, Tel Aviv has been another major market for talent in the region. Last year, tech companies in Tel Aviv raised $125.6 billion, according to Pitchbook, more than twice that of the previous year. Tel Aviv boasts nearly 38 msf of premium office space across 180 Class-A CBD buildings. The market is estimated to add an additional 28 msf of additional office space by 2026. Vacancies have remained in a reasonable range, generally sitting between 6%-7%. Lastly, it is worth mentioning that the top five fastest growing markets in tech FDI in Europe from 2018-21 have been Porto (Portugal), Leeds (UK), Toulouse (France), Seville (Spain) and Athens (Greece), with investment growing by more than three times than from  2014-17. These are mainly regional cities that offer a combination of quality of life & affordability, with access to good universities. (source: FDiMarkets).