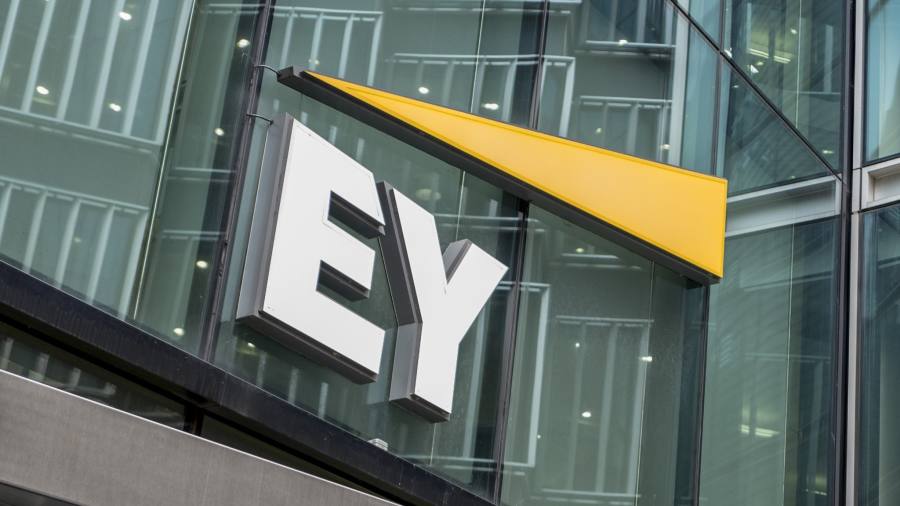 Global IPO volumes fell 46%, with proceeds down by 58% 1H year-over-year. With global activity almost halved in YTD 2022, the Americas market recorded the biggest decline. Middle East and India were some of the rare bright spots amidst a bearish market.

IPO momentum continued to slow from Q1 into Q2, resulting in a considerable decline in both deal numbers and proceeds.

Heightened volatility caused by geopolitical tensions and macroeconomic factors, declining valuation and poor post-IPO share price performance led to the postponement of many IPOs during the quarter. The dramatic slowdown in IPO activity in YTD 2022 after a record year in 2021 was experienced across most major markets.

The 10 largest IPOs by proceeds raised US$40b, with energy dominating three of the top four deals, replacing the technology sector as the top IPO fund raiser. The technology sector continued to lead by number, but the average IPO deal size came down from US$293m to US$137m, whereas energy has overtaken to lead by proceeds with average deal size increasing from US$191m to US$680m YOY.

Special purpose acquisition company (SPAC) IPOs are significantly down in line with traditional IPO activity despite new markets joining. The SPAC market has been challenged this year as a result of broader market conditions, regulatory uncertainty and increased redemptions. A record number of existing SPACs are actively seeking targets with the majority of them facing potential expiration in the next year. However, market performance and regulatory clarity will likely drive future deal flow.

In line with the sharp decline in global IPO activity, there was a sizable fall in cross-border activity affected by geopolitical pressures and government policies on overseas listings. These and other findings were published in the EY Global IPO Trends Q2 2022.