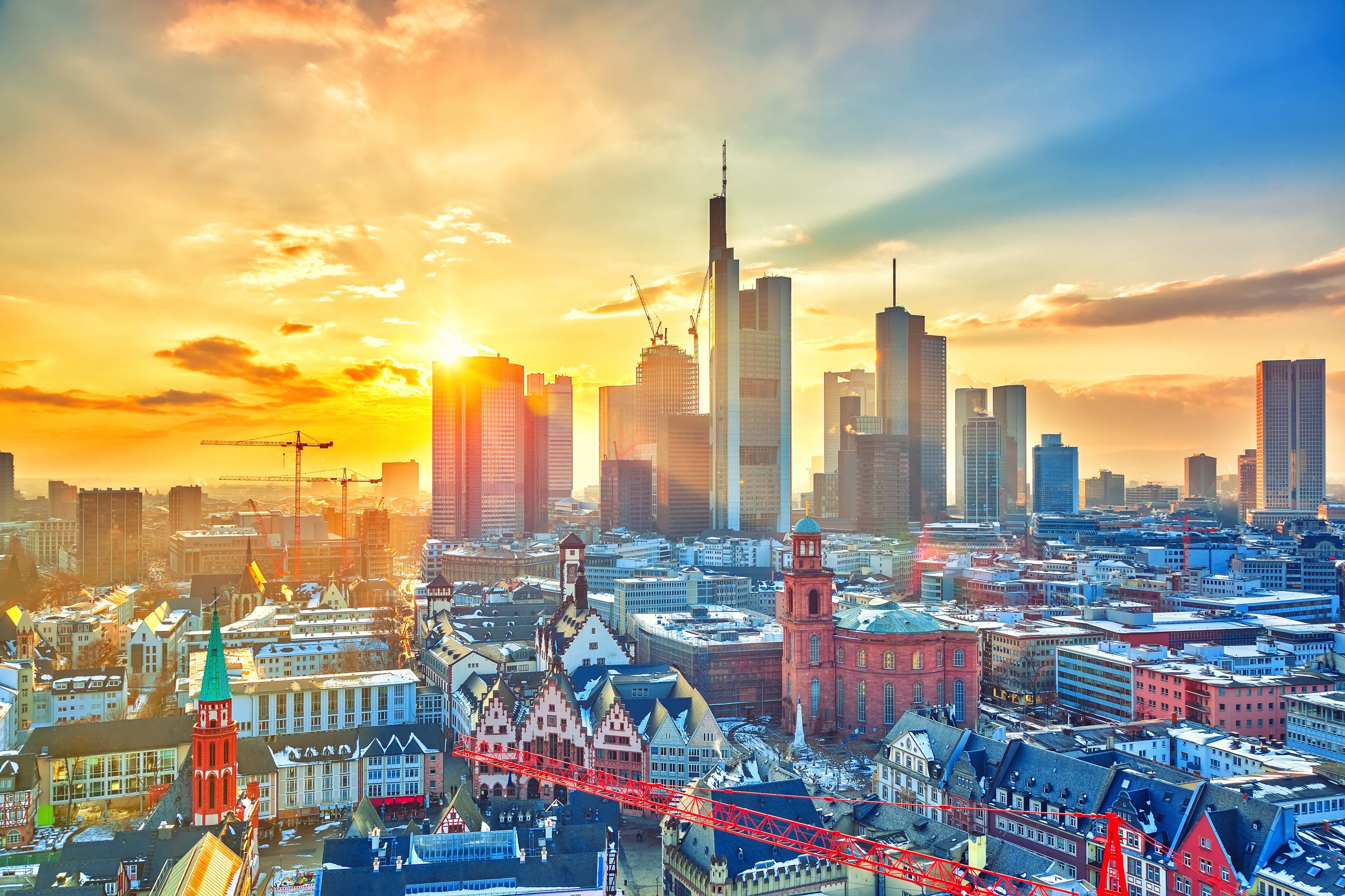 Some analysts, including at Deutsche Bank, have forecast a sharp decline for the sector.

Germany’s central bank is predicting a slowdown but no significant correction in the country’s property market despite warnings of overvaluation, according to a report published Thursday.

Claudia Buch, vice president of the Bundesbank, told CNBC’s Joumanna Bercetche: “We do see a slowdown in the price growth for residential real estate, but it’s not that the overall dynamic has reversed.”

The report notes the strong rise in German residential property prices from 2010 to mid-2022 and says overvaluations in the market have increased, ranging between 15% and 40% in both German cities and towns and the country as a whole in 2021.

Some analysts, including at Deutsche Bank, have forecast a sharp decline for the sector. House prices have already declined around 5% since March, according to Deutsche Bank data, and they will drop between 20% and 25% in total from peak to trough, forecasts Jochen Moebert, a macroeconomic analyst at the German lender.

Buch said the central bank’s concern was the extent to which overvaluation was being driven by the loosening of credit standards by a very fast growth in credit residential mortgages.