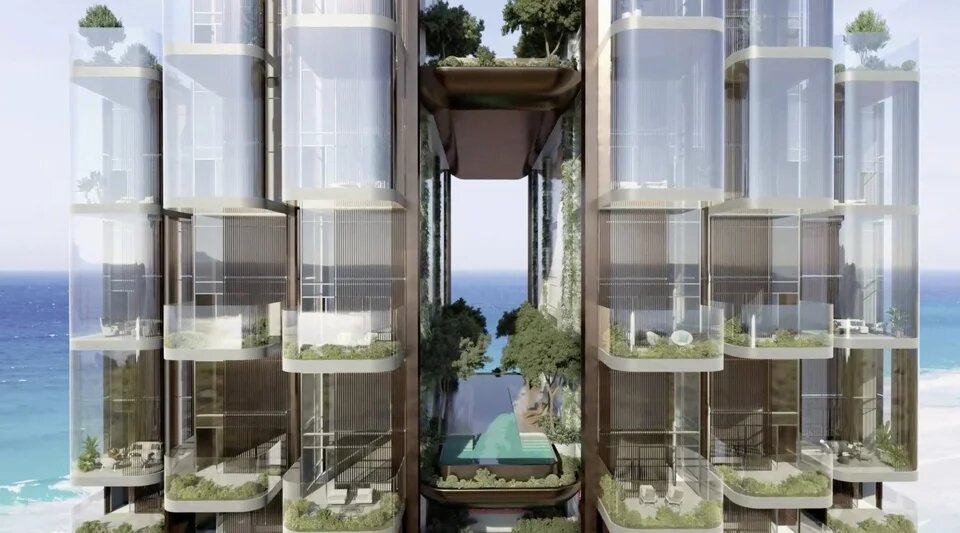 The main infrastructure projects in the large project of Ellinikon are progressing at a feverish pace with AVAX, which has been responsible for the development works of the first phase, progressing the demolition of the old buildings and the construction of the first building that will house the four disabled associations is in progress.

According to a Lamda Development's presentation in the construction site of Ellinikon during a press conference, the company's executives stated that the first phase of the project is on schedule with the first building (the one that will host the Amymoni, Ermis, Niki Victor unions Artant and SAMSKP) to be delivered in autumn 2023. The €15 million project which will include modern facilities and a swimming pool is fully financed by the listed company. AVAX is also progressing a series of other infrastructure projects such as the high-voltage cable and the first stage of the undergrounding of a section of Posidonos Avenue (a project that will be completed in 2024).

The Riviera Tower and the two neighborhoods

The big project within the development though is the construction of the Riviera Tower. According to Lamda Development,CEO Odyssea Athanasiou, the demand is unprecedented, for the purchase of both the 312 luxury homes on the coastal front and in the two "neighborhoods" that will be created and host apartment buildings 50 meters high. More specifically, these are towers of approximately 13 to 15 floors each that will include a total of 1,000 apartments of average capacity from two to four bedrooms. The sales prices will range from 5,000 to 6,000 euros per sq.m. in other words, as much as the apartments in the Southern Suburbs area cost.

The big "bet" for the company was definitely the issuance of a building permit for the Riviera Tower that it received in the summer as, as the CEO of Lamda Development said, there was no precedent in Greece and therefore a large number of approvals and plans were required. It is typical that the Ministry participated in this process. of Environment and Energy and the DG of Spatial Planning and Urban Environment, the Ministry of of Development, the TEE, the Ministry of of Infrastructure and Transport as well as other agencies and services. According to him the pre-sales for the skyscraper (169 apartments) are close to 90% and together with the villas and condo minions they reach almost 100%. Regarding the revenues, Mr. Athanasiou emphasized that for 2022 they will reach €200 million and in 2023 the estimates speak of a total of €450 million.

Projects to be shortly tendered

The company is processing a series of tenders for the next period, which mainly concern the shopping centers Vouliagmenis Mall (height €450 million) and Boutique Mall (height €130 million) which will be located inside the Marina Galleria, but also the of sports facilities (€120 million) within the metropolitan park. Within the year, the tender for the mixed-use tower (offices, hotels and apartments) on Vouliagmenis Avenue, carried out by BROOK LANE (70%) and Lamda Development (30%), is expected.

According to Mr. Athanasiou, towards the end of the year at the beginning of 2023, the construction works of the IRC, undertaken by the joint venture GEK TERNA – Hard Rock International, are expected to begin. As he himself estimated, the tower will be completed at the beginning of 2026, so that at the end of March of the same year, the tenants will be installed as well as the operation of the casino. Finally, a competition will be held at a later time also for which company will undertake the management of solid waste within Hellinikon.