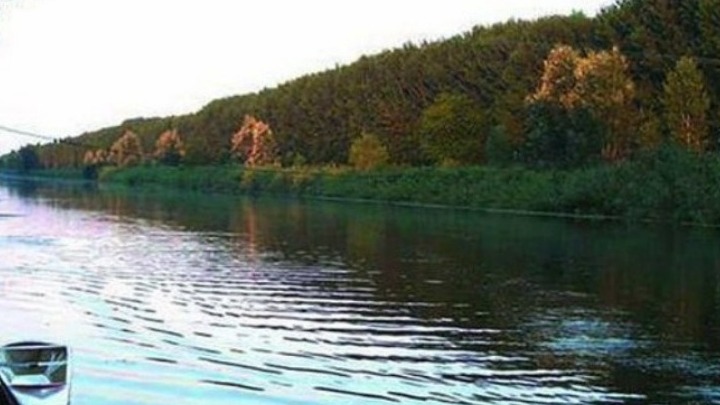 The construction of the bridge over the river Strymonas has a budget of 14 million euros.

The construction of a new bridge puts an end to the isolation of the areas located on both sides of the river Strymon.

On the occasion of the approval, by the Economic Committee of the Region of Central Macedonia, of the minutes of the tender for the construction of the bridge under the river Strymonas, budget 14 million euros, the Deputy Regional Governor of Serres Panagiotis Spyropoulos stated that for a project of great importance for the region.

"The construction of the bridge will restore this problem of connecting the areas on both sides of the river, will enable them to have contact with each other and will change the economic data as the inhabitants of the Black Sea areas will be able to to go faster to Serres or to Drama at half distance. "Also, the farmers who have fields on one side and live on the other side could not work them until now," he noted characteristically.

As he stressed, the construction of the bridge satisfies an old request of the residents, while according to the estimates so far, in the summer the contractor will be installed to start the project.

Mr. Spyropoulos pointed out, at the same time, that the new bridge, in combination with the flood protection works in the area, is expected to contribute to its flood protection, since cleaning will be done in the specific part of the river while the roads from the left and right side, and there will be better surveillance of the area.