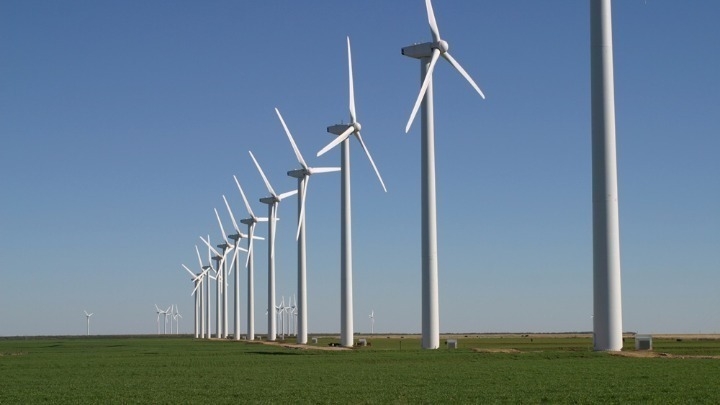 The Metropolitan Committee of Thessaloniki has been invited to comment on the relevant environmental impact studies for the installation of 22 wind turbines, in three areas and seven different locations in the Municipalities of Lagada and Volvi, Thessaloniki.

The Metropolitan Committee, in its recent meeting, gave a positive opinion on the environmental impact study for the installation and operation of the wind power plant, in two different fields, at the Sochos Lagadas Forest Site. As it is was unveiled, the relevant decision for the two wind farms planned for the Municipality of Volvi was postponed as new data emerged that will be examined by the services of the Region of Central Macedonia.

Regarding the station in the Municipality of Lagada, officials from the Department of Environment and Hydroeconomics of the Region, stated that the location is outside the wildlife sanctuary and outside the Natura area while it is far from the settlements. They stressed the need for energy production while stressing that wind farms are one of the cleanest ways to produce it. Nevertheless, they clarified that as it is expected that deforestation of areas, trees, bushes will take place, the service sets a condition for similar reforestation to take place in another place under the supervision of the forest management.

The Municipal Community of Sochos issued a negative opinion. However, according to its decision, "the issue can be raised again for discussion and opinion only if there is a final decision of the state to establish a municipality in the area based in Socho, which municipality will be able to directly manage the reciprocal fees from operation of the project for the benefit of the residents ".

Representatives of the company that deals with the development of the projects stated, among other things, that the property to which the design relates is mainly public land, not cultivable, while the suggestion of the Langadas forest department is positive conditionally. They said that the biggest problem of the reactions for the wind farms is the lack of information.

From the side of the opposition factions in the Metropolitan Committee, Georgios Zervas, from the "We Look Ahead" faction, commented that there is no defined spatial plan, Sotiris Avramopoulos, from the "People's Rally", stressed the need for a comprehensive action plan , while Filippos Ganoulis, from "Ecology - Green Solution" stated that the logic of wind turbines in sustainable terms is moving in the right direction.