The government's new housing policy has been inaugurated with "cheap loans" 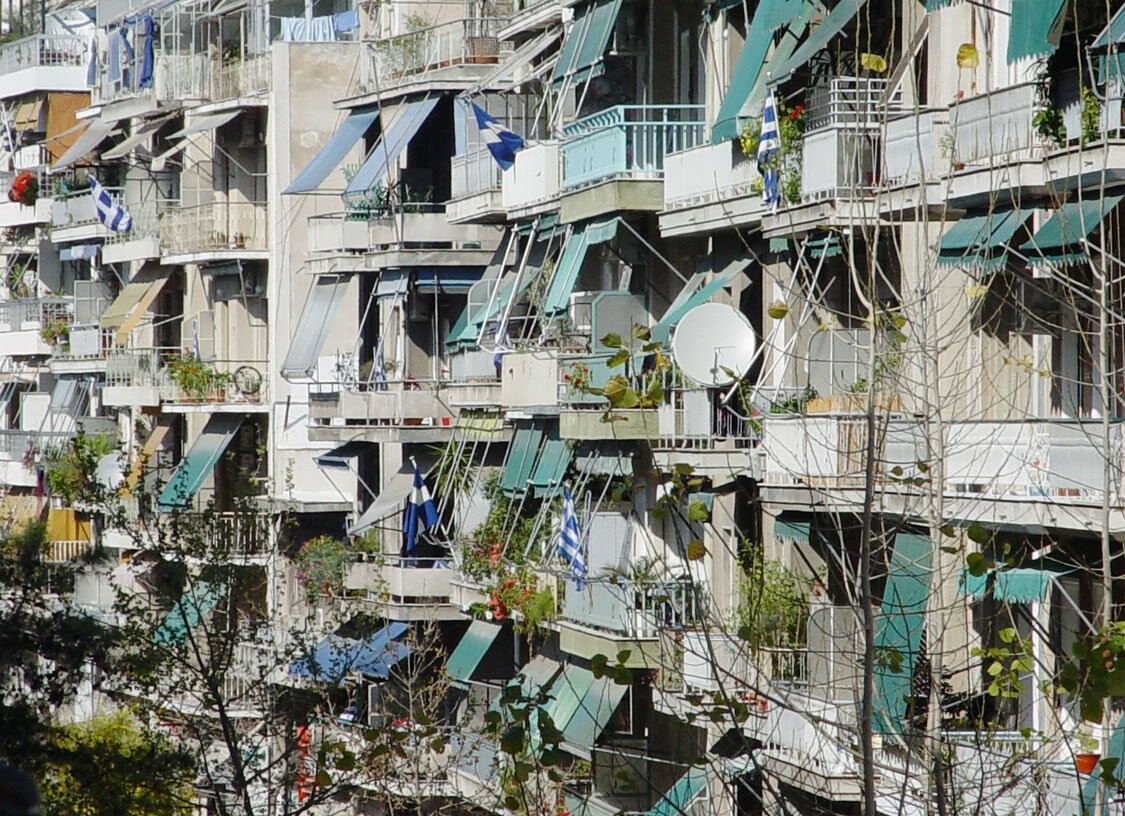 The government's new housing policy has been inaugurated with "cheap loans"

If someone takes a loan of 100,000 euros for a house, the monthly installment will be 275 euros, minister Hatzidakis commented

With a total funds of c.€500 million, the program will offer provisions for cheap loans for those interested to purchase a residential property. The scheme will comprise mainly people aged up to 39 years, as the Minister of Labor and Social Affairs Kostis Hatzidakis commented in ERT3.

€375 million will be provided by the Public Employment Service and will be interest-free, while the banks will put in the remaining ¼.

According to the minister, the banks will define specific criteria and the amount of the interest rate in their own part of the financing and for this reason, the interest rate, - as ¾ of the loan will be almost interest-free, with today's data is expected to be set at 1 %.

"We are essentially talking about the cheapest mortgages. If someone takes a loan of 100,000 euros for a house, the monthly installment will be 275 euros. In other words, he will pay 275 euros per month and he will also keep the house," the minister pointed out.

As Mr. Hatzidakis said, detailed announcements on the housing policy restart program announced by Prime Minister Kyriakos Mitsotakis, from the floor of the 86th TIF, are expected today from the co-competent ministers.

Commitments declared during the 86th TIF

In an effort to find a solution to the critical problem of housing, especially of young people, Prime Minister Kyriakos Mitsotakis announced a series of measures from the 86th TIF for cheaper houses and rents. Specifically, he emphasized that he will "run" a "Save and Renovate" program for 20,000 young people with support of up to €20,000 for energy interventions in his property, along with an additional support of €3,000 and a low-interest loan of up to €7,000, while he announced an incentive of up to €10,000 for renovation to 10,000 owners of closed properties with the obligation, however, to rent them on long-term leases.

"Social compensation" is established where the state will offer its idle assets to private builders and they, at their expense, will build modern homes. Half will be rented at a low rent to new tenants, while the remaining spaces will be used commercially by private individuals.

In addition, he announced the "Estia 2" program where the State leases 1,000 properties and makes them available to vulnerable citizens.

Finally, Mr. Mitsotakis announced that the construction of 8,150 places in five modern student residences at the Universities of Crete, Thessaly, Western Macedonia, Thrace and Western Attica will begin immediately, for which the tender procedures are already underway.