Companies are shifting their strategies while logistics spaces become scarce 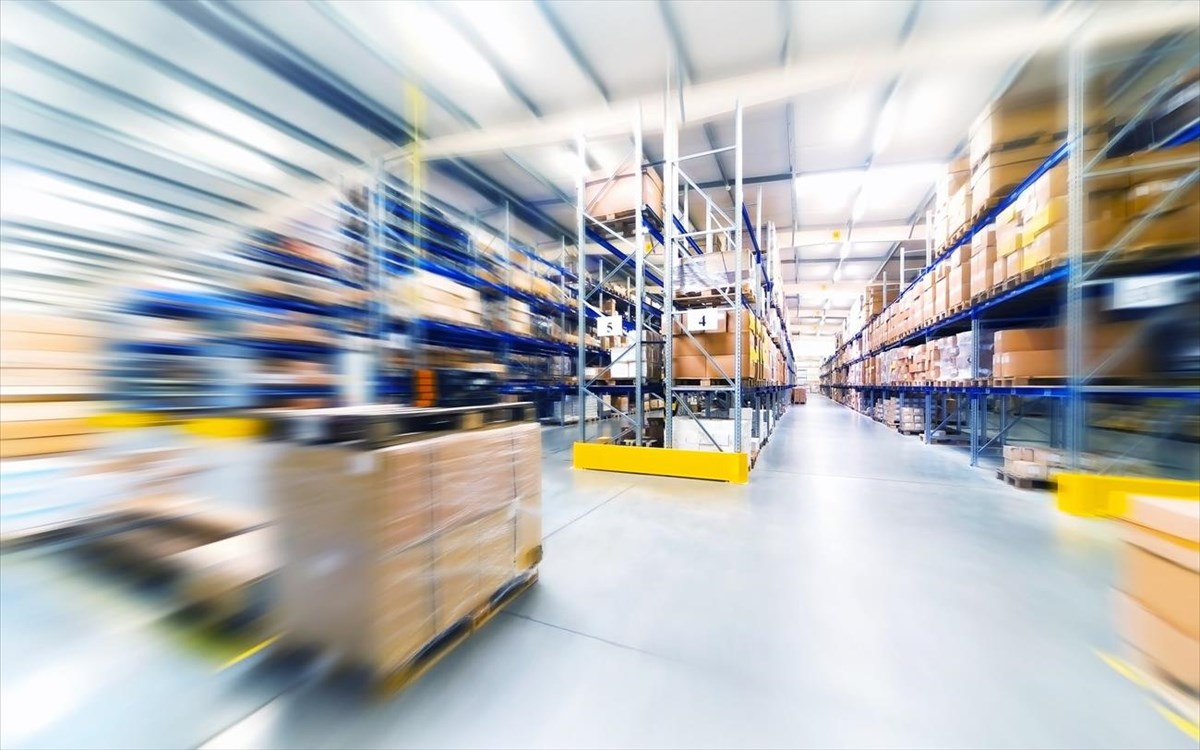 Companies are shifting their strategies while logistics spaces become scarce

In order to eliminate the risk of violent interruption of product distribution chains and to create additional durability.

Strategies are changing, with companies faced with blockages in their supply chains during the pandemic, and in the subsequent distribution of their products due to shipping congestion caused by the restart of economies.

The changes are driven by the pandemic and the shock in the supply chain that followed. In some cases, these changes increase costs and contribute to inflation, but the end result may be more reliable, reducing both price volatility and carbon emissions.

For decades, companies have prioritized cost-cutting, based on which they selected suppliers, built factories and decided how much inventory to maintain. This philosophy emphasized keeping inventory to a minimum and using short-term, flexible contracts that could be quickly adapted to changes in demand.

The companies also moved production to low-wage locations, consolidated orders to maximize economies of scale, and sought to minimize their physical presence in areas with high tax rates.

These practices are not only completely abandoned, but further redefined in order to eliminate the risk of violent disruption of product distribution chains and create additional resilience.

Some increase their inventory on hold and enter into long-term contracts with key suppliers. Others diversify their production to create peripheral nodes with local suppliers and invest in technology to warn them in time of potential bottlenecks. They are also exploring ways to work with their opponents to share information and to develop emergency back-up facilities without violating competition rules.

Multinational companies are now talking about "local" supply chains for "local" markets. Manufacturers and retailers of all kinds, from cars and footwear to vaccines, are rediscovering the benefits of having suppliers closer to consumers. At the same time, financial incentives around on-site factories are changing as governments seek to boost domestic production. In strategically important areas such as healthcare, they receive significant government support.

On the other hand, reducing the number of spare parts and products shipped worldwide is an easy way to improve a company's carbon footprint. Some groups go one step further by moving their production to places where renewable energy sources are abundant.

The consequence of all this is the unbalanced increase in demand relative to the supply of storage space resulting in a sharp increase in storage costs in many markets.

A recent McKinsey survey found that 61% of companies had increased critical stock inventory and 55% had taken steps to ensure they had at least two sources of raw materials.

Vacancy rates in the US - per meter of available warehouse space - reached a record low of 3.6% nationally in the third quarter of 2021, according to CBRE, while Cushman & Wakefield predict that the UK will could run out of warehouses within a year.