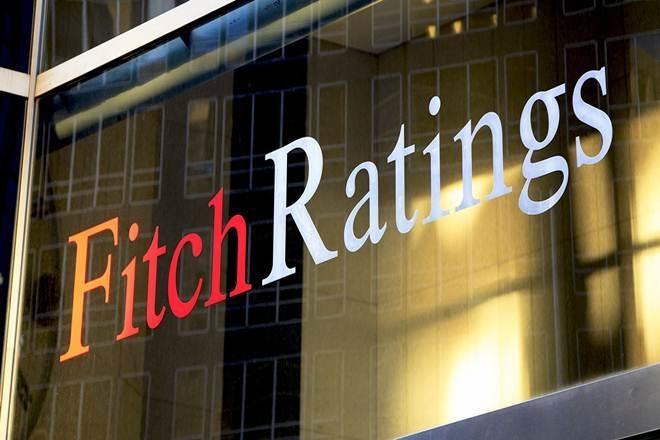 The lowering of the Country Ceiling to 'B-' reflects the expected impact of capital controls in impeding transfer and convertibility.

Under EU credit rating agency (CRA) regulation, the publication of sovereign reviews is subject to restrictions and must take place according to a published schedule, except where it is necessary for CRAs to deviate from this in order to comply with their legal obligations.

Fitch interpreted this provision as allowing them to publish a rating review in situations where there is a material change in the creditworthiness of the issuer that they believe makes it inappropriate for them to wait until the next scheduled review date to update the rating or Outlook/Watch status, according to the agency's official press release.

The 'C' rating reflects Fitch's view that a sovereign default is imminent.

This rating action follows our downgrade of the Long-Term Foreign-Currency IDR to 'B'/Rating Watch Negative on 2 March, and developments since then have, in our view, further undermined Russia's willingness to service government debt.

This includes the Presidential Decree of 5 March, which could potentially force a redenomination of foreign-currency sovereign debt payments into local currency for creditors in specified countries. In addition, the application of Central Bank of Russia regulation has restricted the transfer of local-currency OFZ debt coupons to non-residents since late last week.

More generally, the further ratcheting up of sanctions, and proposals that could limit trade in energy, increase the probability of a policy response by Russia that includes at least selective non-payment of its sovereign debt obligations.

To a lesser extent, the risk of imposition of technical barriers to servicing debt, including through the direct blocking of transfer of funds, or through clearing and settlement systems, have also risen somewhat since Fitch's last review.

According to the same statement, the next scheduled review date for Fitch's sovereign rating on Russia will be 27 May 2022 but Fitch believes that developments in the country warrant such a deviation from the calendar and our rationale for this is set out in the High weight factors of the Key Rating Drivers section below.