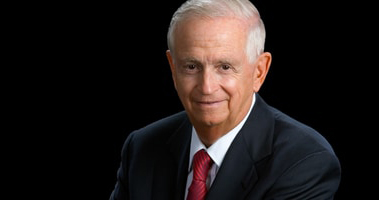 Last Monday, after more than 60 years in the Marriott leadership, J.W. Marriott, Jr., 89, has informed the board that he plans to step down as chief executive in May and will not run for re-election to the board at the next Annual General Meeting.

According to the hotelmanagement, the 89-year-old told the Board of Directors that he will not stand for re-election at the Annual Meeting of Stockholders in May.

J.W. Marriott, Jr was formally designated Chairman Emeritus in recognition of his leadership and significant contributions to the company.

He will pass the baton to his son David S. Marriott, who was elected as Chairman by the Board.