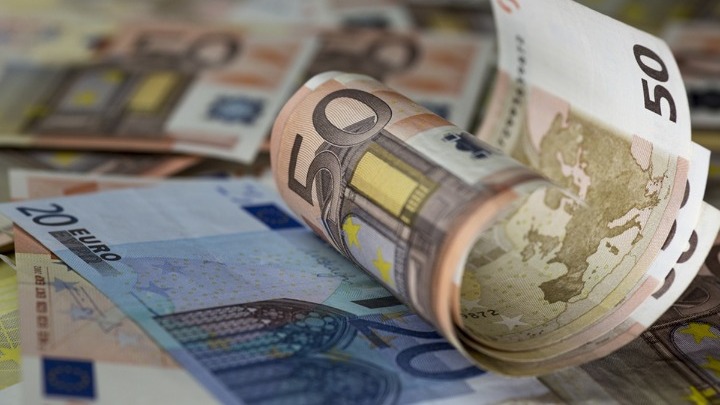 The common European banknotes will be redesigned and their new appearance will be effective from 2024.

An advisory group, composed of an expert from each euro member country, will submit to the Governing Council of the ECB a list of proposed new issues for the redesign of single currency banknotes in 2024.

The members of the group have already been appointed by the ECB on the basis of proposals from the national central banks of the euro area and come from different fields such as history, natural and social sciences, fine arts and technology.

Costas Varotsos, an artist and professor at the Department of Architecture of the Aristotle University of Thessaloniki, has been selected from Greece.

Today's designs of euro banknotes are based on the theme "Seasons and rhythms" and depict windows, gates and bridges.

"The euro banknotes have come to stay. "They are a tangible and visible symbol of unity in Europe, especially in times of crisis, and demand for them remains strong," said ECB President Christine Lagarde. "After 20 years, it is time to reconsider the appearance of the banknotes and bring them closer to Europeans of all ages and backgrounds," he added.