Uber's operations in Brussels have been partially terminated 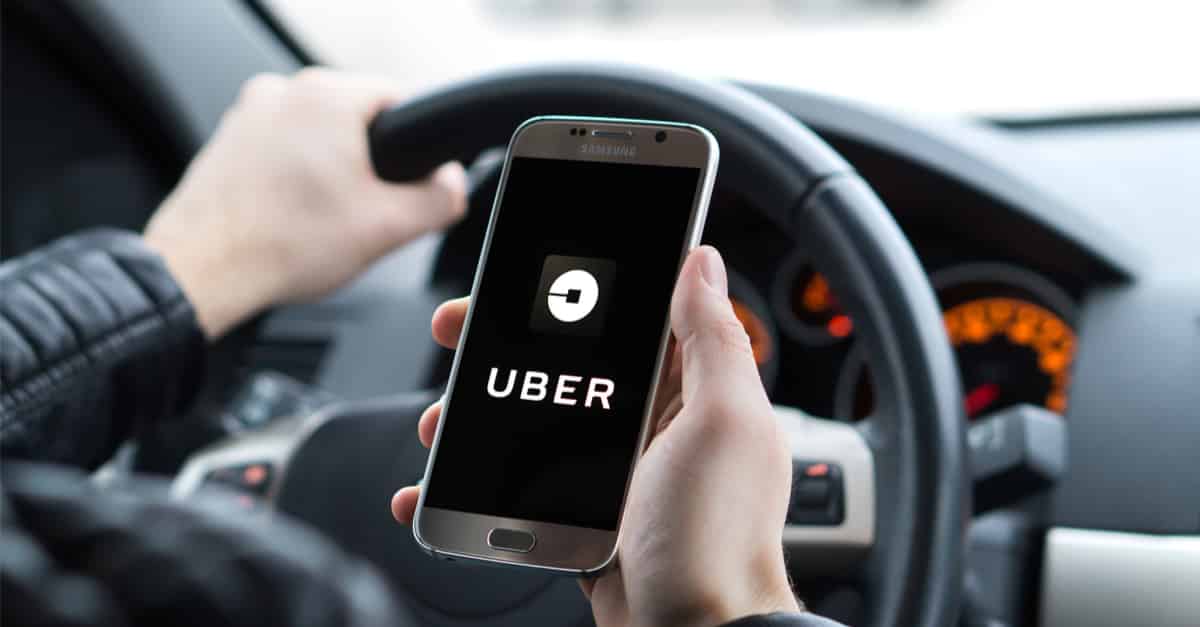 Uber's operations in Brussels have been partially terminated

According to the company, 2,000 private drivers will no longer be able to welcome customers in Brussels.

It's been a few weeks that Uber's application has not been operational in Brussels following a court ruling.

According to the company, 2,000 private drivers will no longer be able to welcome customers in Brussels, due to a decision of the Court of Appeals, which extended the order to stop using the application by professional drivers.

In a statement, Uber's head for Belgium said: "This decision was made on the basis of outdated regulations that were written prior the smartphones technology, which the government promised and failed to reform during the last seven years."

The court ruling does not mean that Uber's application will be closed completely, as Flemish-licensed drivers can still operate in Brussels. Residents of Brussels are collecting signatures protesting the ban on smartphones to Uber drivers, a decision that left the American travel company unable to operate in the Belgian capital.