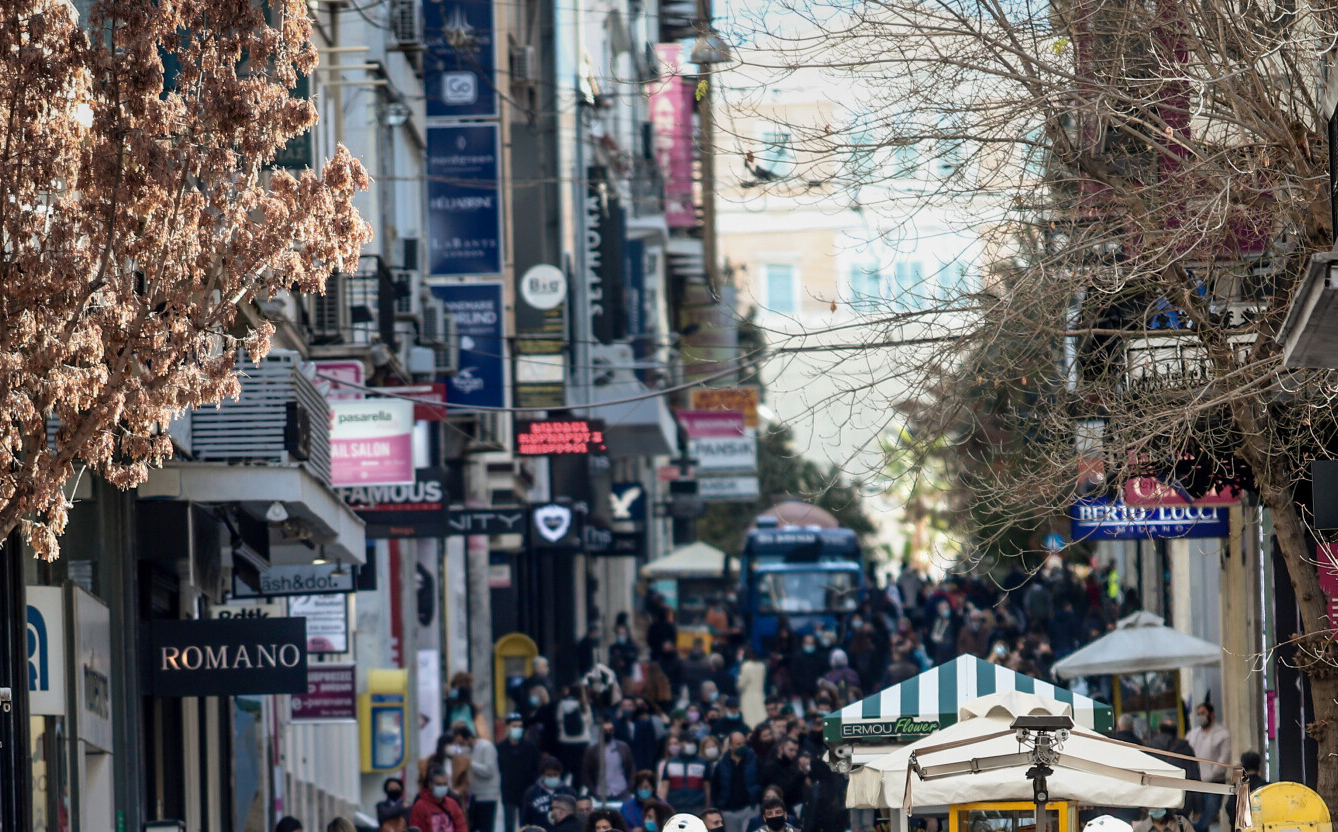 Cushman&Wakefield's Main Streets Across the World report tracks the top retail districts across 92 cities and ranks the most expensive by prime rental value.

Almost three years after the onset of the global pandemic, the retail industry has been through one the biggest stress tests imaginable, but best-in-class real estate has remained robust – and even emerged stronger in some markets.

Cushman&Wakefield's Main Streets Across the World report tracks the top retail districts across 92 cities and ranks the most expensive by prime rental value.

New York’s Upper Fifth Avenue moves up one spot to number one, now ranks as the most expensive retail destination in the world. Hong Kong has slipped to second place, with Tsim Sha Tsui overtaking Causeway Bay as the most expensive precinct in the city-state. Via Montenapoleone in Milan has jumped two positions to achieve third place, followed by London’s New Bond Street and The Avenues des Champs Elysees in Paris rounding out the top five.

Athens' Ermou street was ranked 14th in the list of main streets across the World with the annual rent per sqm climbing at €3,200.

The survey was first released in 1988, and tracks the top shopping streets in 92 cities ever since. This is the first annual report since 2019, with information on the comparative performance of the markets before and after the pandemic.

According to the report rents across global prime retail destinations declined by 13% on average during the depth of the pandemic but have rebounded to just 6% below pre-pandemic levels. The Americas, thanks largely the to the U.S., was the most resilient region - on average rents now sit at a 15% premium to pre-pandemic levels. In Asia Pacific rents fell on average by 17%, impacted by international border closures, which curbed tourism in prime locations.

Within Asia Pacific, rents are at an average 12% discount to pre-pandemic levels. India rebounded strongly, again thanks to strong domestic consumption. Rents in Bengaluru and Delhi NCR have increased by more than 15% on average over the past year—in fact, rents in Bengaluru now sit at a premium to pre-COVID-19 levels. In contrast, the recovery has been slower in Australia, Singapore and Japan, which have been slower to ease restrictions and open borders.

On average, rents have rebounded just 2% from pandemic lows. Rents in mainland China remained stable during most of the pandemic but have subsequently fallen over the past year.

At the pick of Covid-19, rents in EMEA fell by an average of 11%, although they varied significantly depending on restrictions/measures by market. Ireland, the UK, Spain and France all suffered major impacts as rents fell by up to 28% on average. Meanwhile, changes were minimal in parts of Eastern Europe such as Slovakia and Slovenia.

Prime rents have recovered in the region to just 8% below pre-pandemic levels, and in early 2022 the EU region recorded retail sales volumes 4.1% higher than levels when Covid-19 first appeared. However, the recovery will continue to be challenged by inflation, affecting consumer demand and retailers.

Despite the difficult short-term over the past 18 months, 75% of retail transactions represented by Cushman & Wakefield in EMEA were new leases, underscoring the value retailers place on their physical presence in markets.

Commenting on the report, the head of Cushman & Wakefield Proprius Niki Sympoura said: "Although on an annual basis Ermou records a 6% increase compared to last year, it should be made clear that we are referring to rents in the best locations and although this trend is followed and in other markets, they do not necessarily represent the wider area of ​​retail trade and all markets".