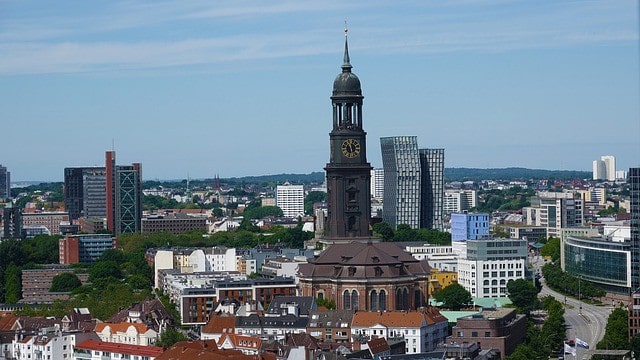 The outbreak of war in Ukraine has cast a long shadow over Europe, and real estate, like every other industry, will have to deal with the economic and political fallout for the foreseeable future.

While the industry leaders canvassed for this 20th edition of Emerging Trends in Real Estate® Europe 2023 report little direct impact on their property portfolios from Russia’s invasion of Ukraine, the war’s consequences are seen in surging energy costs, historically high inflation and, latterly, rising interest rates. Seven out of 10 survey respondents believe Europe will move into recession before the end of 2022.

Though the city rankings have a familiar look — London retains the top spot while Paris takes over second place from Berlin — the overall investment and development prospects for all 30 cities covered by Emerging Trends Europe have declined since last year’s survey.

Even investors’ other customary safe havens in Germany, Frankfurt, Munich and Hamburg, do not enjoy the same unwavering positive sentiment as previous years, reflecting the potential impact of inflation on Europe’s largest economy and its dependency on Russian gas supplies.

Athens in particular, despite still being ranked 23rd due to its small size in terms of real estate investment volume compared to other European markets, the Greek capital is considered to record, according to some market executives , good prospects in terms of rents and capital value. As it is typically reported, "there is still a shortage of modern building stock due to the very prolonged previous recession. Over the past ten years there has been some new development in commercial real estate, office and retail, but there are still opportunities in the market."

Varying prospects for inflation between countries relating to their dependency on fossil fuels for energy, divergent interest rates and distance from the war in Ukraine all play their part. These factors are impacting cities’ ongoing economic performance and their forecasted real estate returns, two of the top three considerations influencing survey respondents when deciding where to invest or develop.

In tandem with these influences, the disruption to patterns of life that accompanied the pandemic has modified the function of cities and the demands on real estate there. In this evolving environment, national and international transport connectivity is also seen as a key influence, and is particularly relevant for those cities that have risen up the rankings this year, notably Paris, Madrid, Lisbon and Copenhagen.