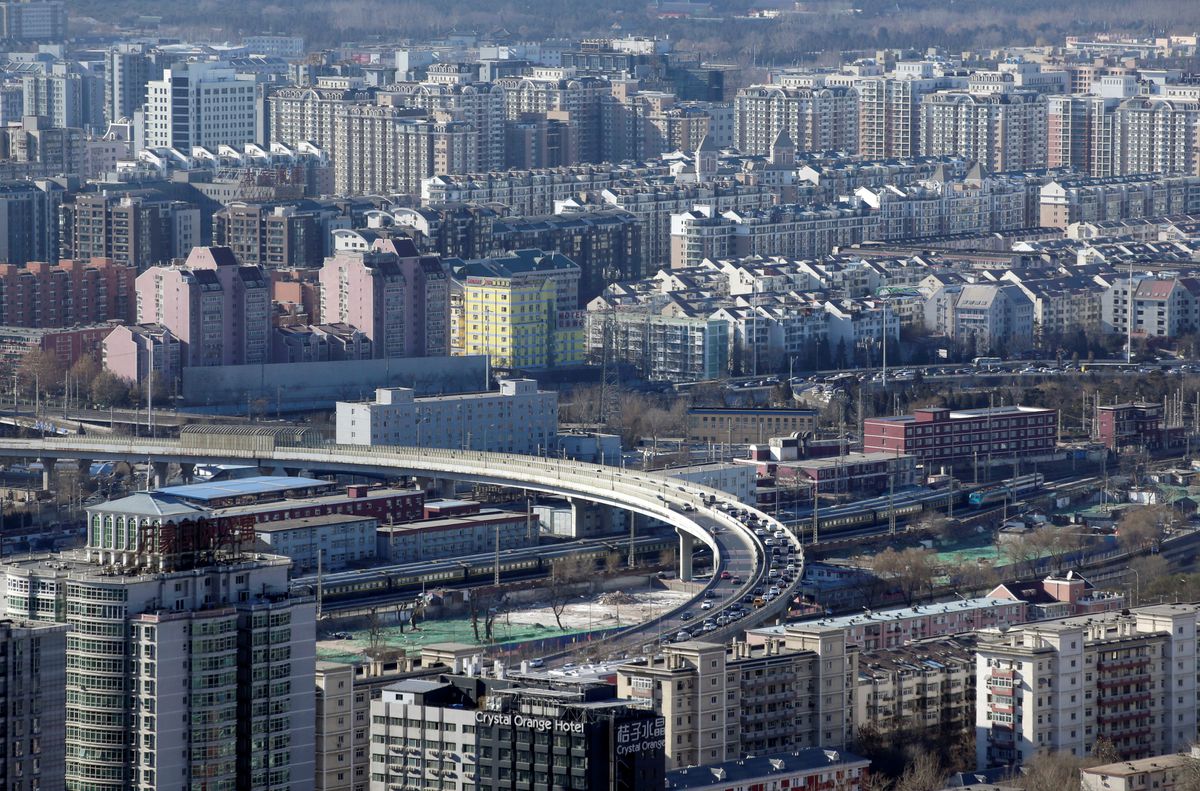 It’s not clear whether the new record indicates a financial crisis is imminent.

A measure of risk levels for debt in Asia has surpassed its 2009 financial crisis high, thanks to a surge in downgrades of Chinese property developers since late last year, according to ratings agency Moody’s.

Among the relatively risky category of Asian high-yield companies outside Japan that are covered by Moody’s, the share with the most speculative ratings of “B3 negative” or lower has nearly doubled from last year — to a record high of 30.5% as of May, the firm said.

That’s higher than the 27.3% share reached in May 2009, during the global financial crisis, the report said. That year, only three Chinese property developers were part of that risky share, versus 24 in May 2022, Moody’s said.

It’s not clear whether the new record indicates a financial crisis is imminent.

High-yield bonds are already riskier than products deemed “investment grade,” and offer higher return but greater risk. “B3 negative” is the lowest rating for a category that denotes assets that are “speculative and are subject to high credit risk” in Moody’s system.

Moody’s said it issued 91 downgrades for high-yield Chinese property developers in the last nine months. That’s a record pace, the agency said, considering it issued only 56 downgrades for such companies in the 10 years ending December 2020.